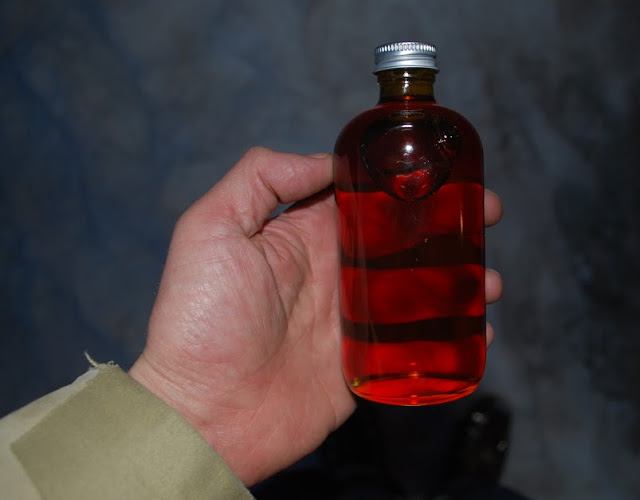 Maple syrup is a cash crop in Vermont and can be a very important part of a family's income. Tina, a lady-friend of ours has started her own operation along with her husband Skye, dubbed Bobo's Mountain Sugar - "a taste of tree"; great line. The operation uses modern-tech when it makes sense (lines not buckets, and osmosis to remove over 50% of the water from sap before boiling) but they still boil the sap in the pan (or evaporator) using wood cleared from the land. Just now available online; prices are half-pint $11, pint $18, quarter of a gallon $26 - all in apothecary style bottles. Free USPS shipping. That is hard to beat... We visited at the height of sugaring season earlier in the year (end of Feb/early March) - photos and notes as below. 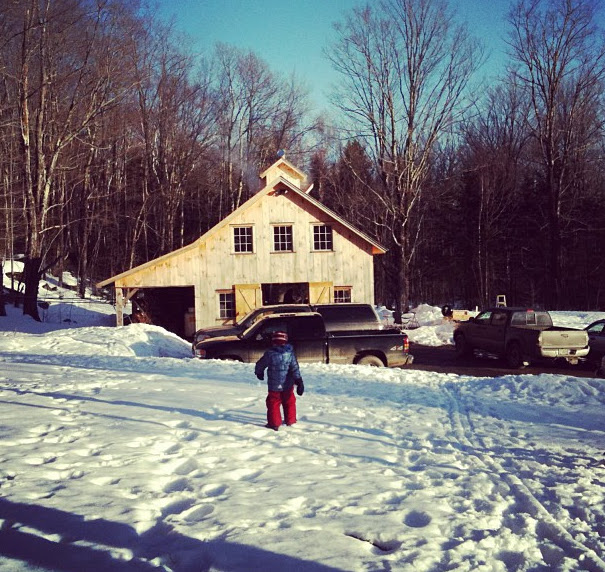 Sugarhouse built for the purpose. The sugar bush (the area of maple trees) rises off to the left - perfect to let gravity pull the sap down the hill in the newly installed tubes to the holding tank. #trucks #steam #dirtroads 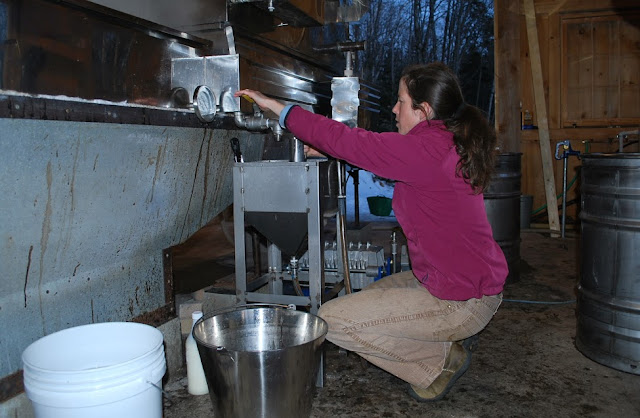 Tina at the helm drawing off boiled sap to check the density of syrup, measured in Brix. Brix density must be higher for VT syrup than almost all others... so there is science behind the idea of VT syrup at least being different if not better/more densely sugared. Read more at the Bobo blog. 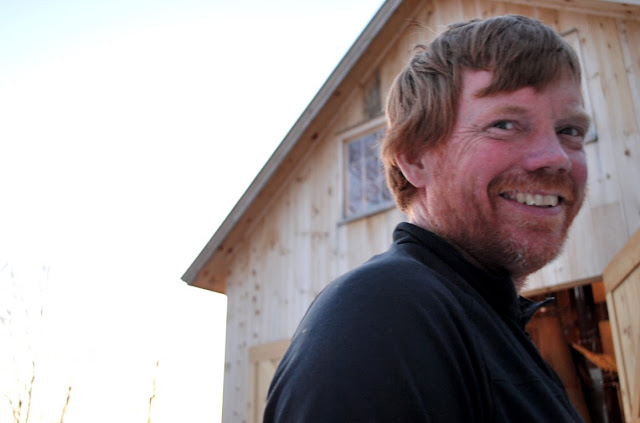 The other half of the operation is an old buddy, Skye Chalmers. #red 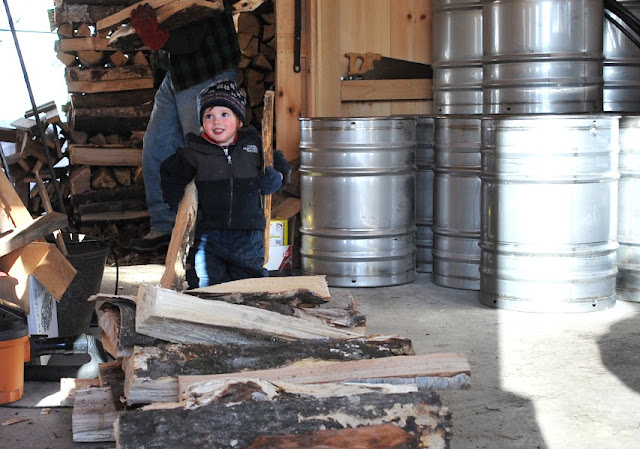 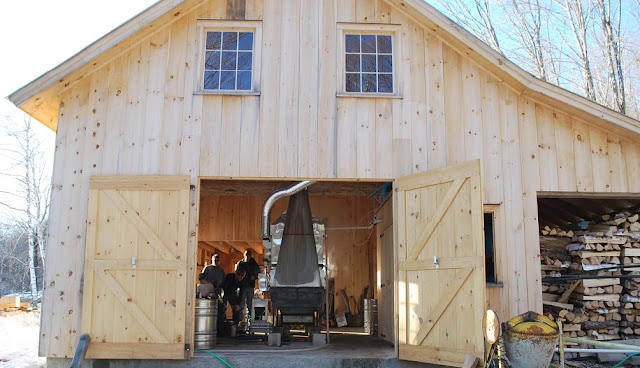 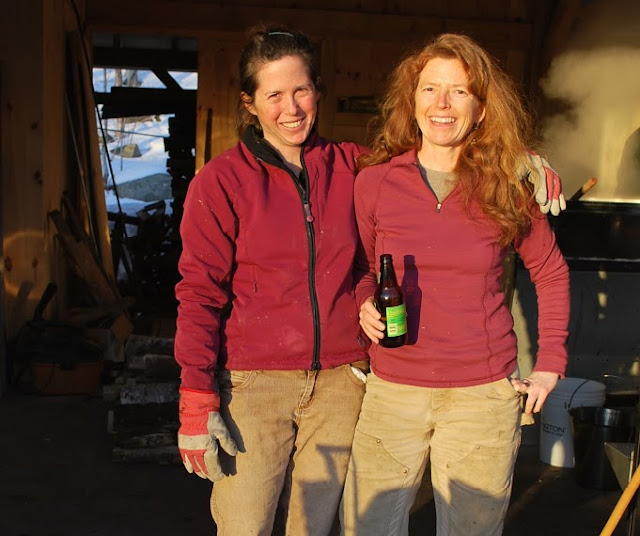 Tina and her sis-in-law wearing "the uniform". #carhartt #fleece #sunset #nofilter This is in Weston, Vermont, which compared to the valleys of Manchester is referred to as "over the mountain". 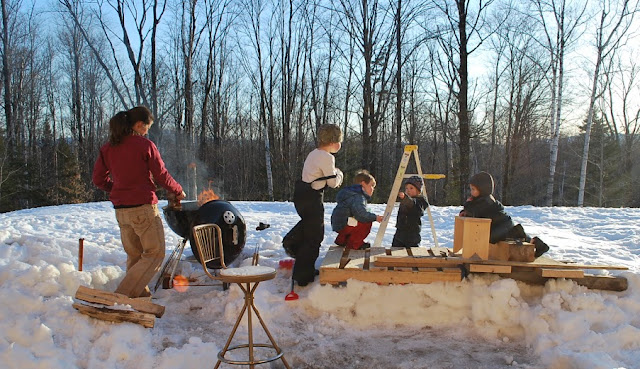 Not only working hard creating this business but also a bit of a super-mom. BBQ round back for the interns... 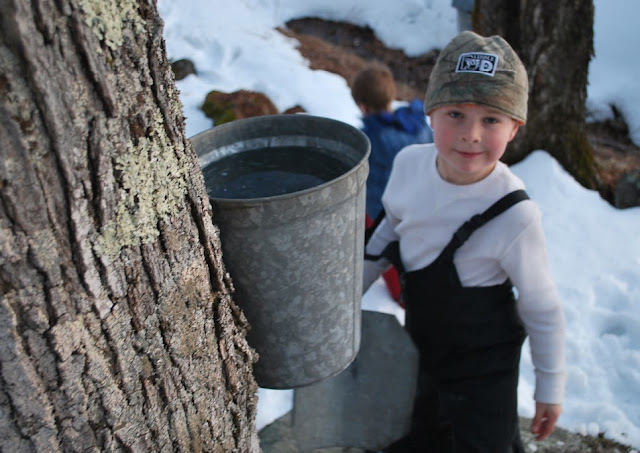 The old-fashioned way of collecting - for show really but a good lesson. Then tip buckets into the collecting tank as below - the thing is huge... 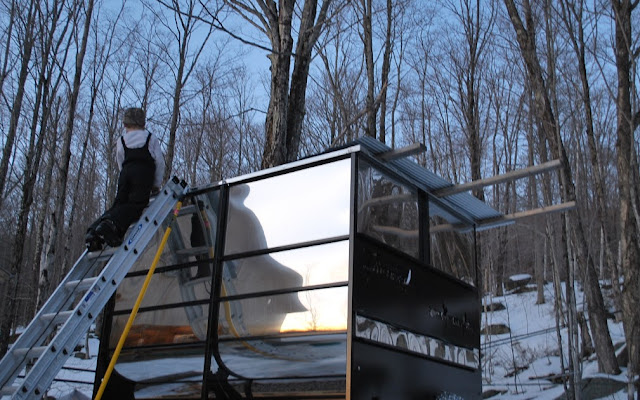 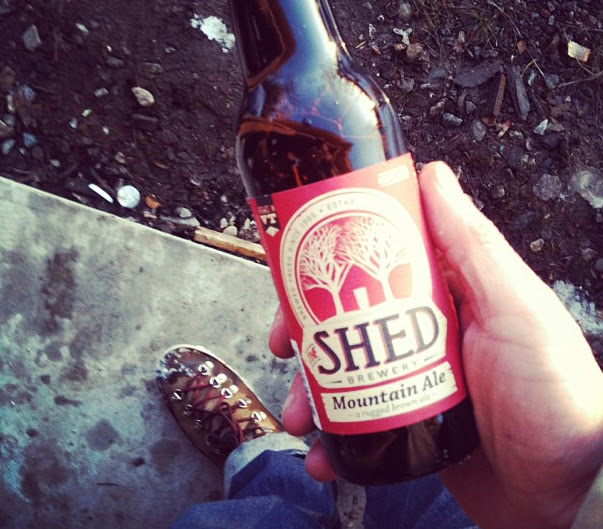 Besides hauling wood there is plenty of downtime to *ahem* "visit". Little bit of local info for the Boston crowd... Bobo's Mountain Sugar currently being used as the maple in the maple/bacon donuts over at Union Square Donuts. Hot damn they are good. Tina and Skye just started selling the syrup online as of yesterday... site has recipes, a blog and more to come - http://bobosmountainsugar.com/ 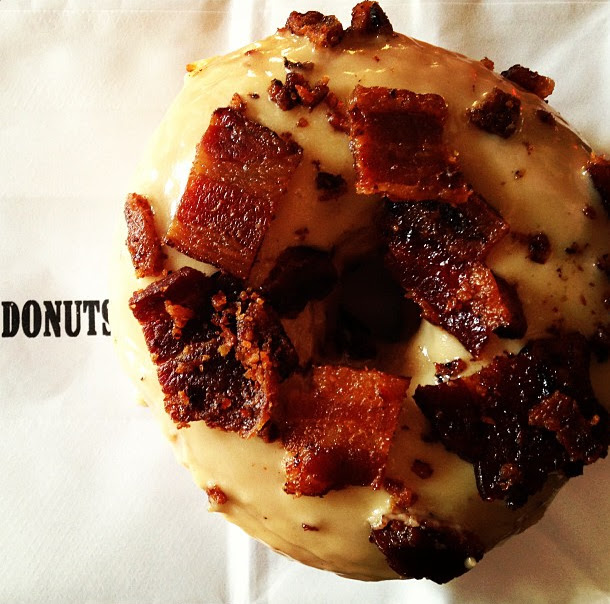