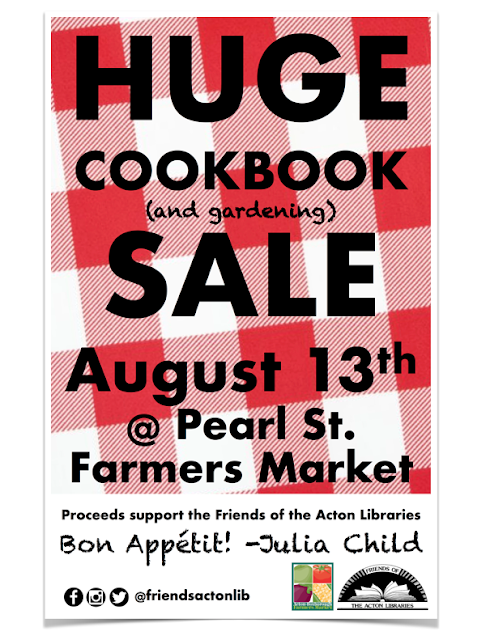 Readers in the 617 and 508!  It is allllmost county fair time. Until then if you need a leafy drive on Sunday and some pastries as you browse cookbooks - come out to the Acton, MA farmers market this weekend.  The Friends of the Acton Libraries are slingin cookbooks - then you can pop by the nearby True West brewery and pour one out for Sam Shepard. sundaysundaysundaybethere!


The fascination with 'scrambler' type motorbikes has a rich vein too in trials bikes. More popular in Europe, popularized on British telly in the 80s with a show called Kick Start.


In the Kick Start format, the riders went over obstacles such as piles of logs, oil drums, rockeries, water troughs, up a wall, up steep banking or a cliff-face and over [cars]. Penalties, in the form of time added to their round time, would be given for putting a foot on the ground while tackling an obstacle or touching or knocking over specified parts of an obstacle (such as the "bunny hop"). 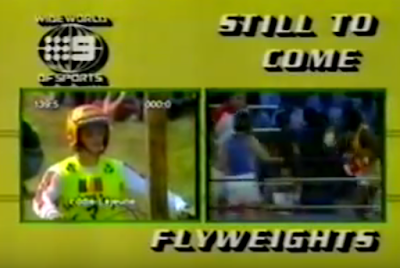 This was Saturday tv I grew up with in the UK in the 80s - fantastic.  Trials motocross, then rally driving, then boxing.  Full morning of viewing... A whole world of retro source material too if you have never seen before... 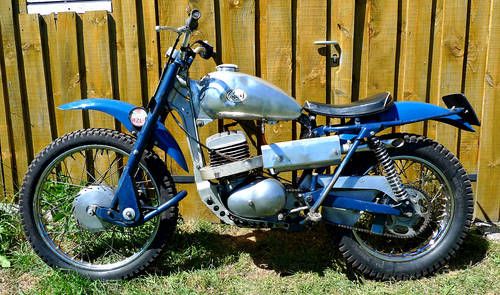 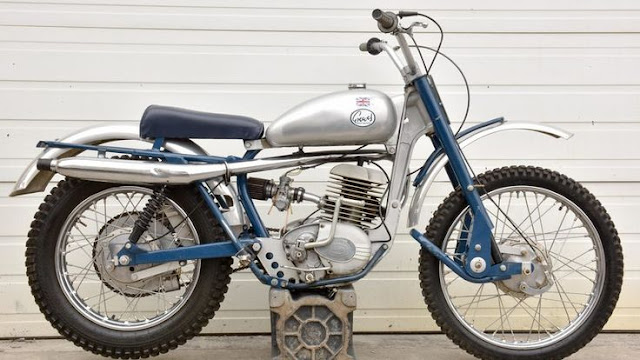