This post is now tradition, and have to say thanks and best wishes to all the readers out there [both of you! oh! -ed] and to the extended 10engines family. The east coast storm is certainly making travel inconvenient for many.

Rather than New Year's resolutions I am really going to try to keep feelings of thanks going forward. The idea of community gets thrown around a lot... to paraphrase another great Morris/High Life ad - what are you made of? What do you contribute? Have you volunteered 1 hour, 1 day, 1 anything since moving to town 3 years ago? You can help out. Me too, I can do more. Thanks.

On the basis that you always need a great title before you actually write the book... 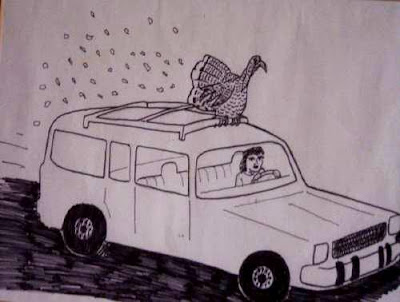 Cartoon from The Message, circa 1978.

One of my mother's rural adventures in 70s Vermont involved driving to town with Old Tom clinging to the rails of the family Toyota station wagon. That white car would sometimes be splattered with the blood of butchered chickens at it was usually parked in the barn. Maybe Tom's move was an escape plan?? Words from Oma below.

"The wretched thing used to wander into the breezeway and start nibbling plants! After the unfortunate episode on the car ride [pictured, when turkey held onto roofrack for drive into town... it fell off past the dump and the Merrills phoned us to say it was in their bathtub...] it (the turkey) never really recovered and did not survive to grace the Thanksgiving table. At least I made it into the local paper." 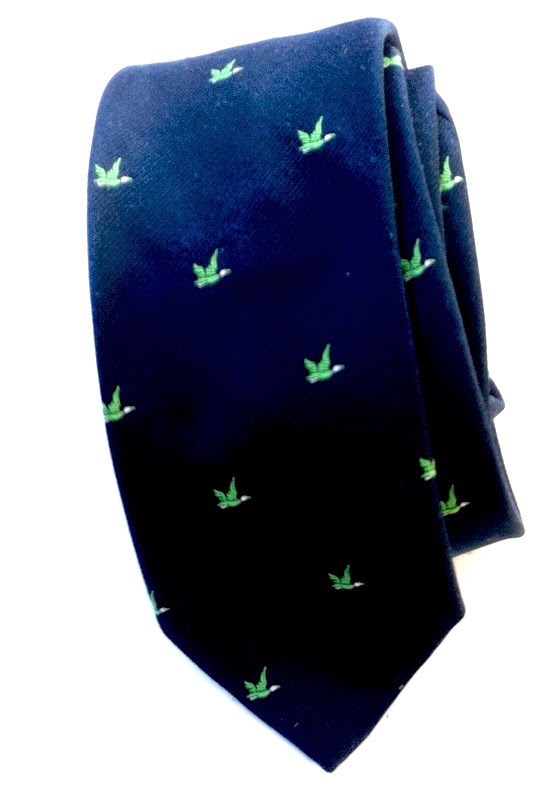 My job as a digital librarian does not require me to dress in a suit and tie. Hell doesn't really require any dressing up as work from home mainly... Treat it as a pleasure not a chore though and you will find yourself wearing a tie when travelling. Even with a cardigan it elevates.

These straight 80s poly/icon type ties are great thrift shop finds, and always from oddball regional stores. This place Tech Tailors was in Woostah! Think it may have morphed into a drycleaners now?? 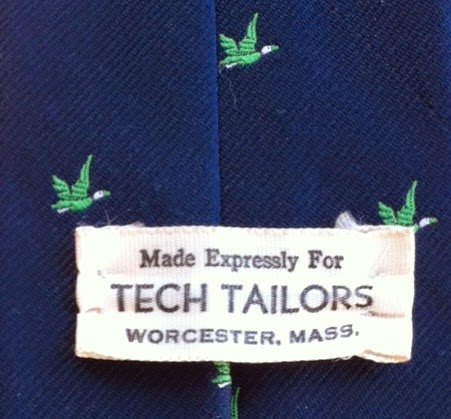 Took a trip to NYC this week on the Acella train, and when chatting with 100 folk related to media and PR the realization of "uniform" creeps up pretty quickly. Trade the bag, or the mocs for brogues but basically similar. If it ain't broke etc...

Tip to the stockbroker whose capital group had embroidered their name on his gifted bag - Filson will change that pocket out for you here.

Person on train behind me was some kind of HR overlord. Had been on calls the whole way with her coworkers discussing which interviewee would work best on the new HR team. Irony seemed to be lost on her that the head of HR couldn't make a decision on who to hire... BTW "Meg" told the new recruit the job is 100% excel based but no way Richard spends that much time in excel. More like 75%. Rest of the time in meetings... #quietcar #espionage 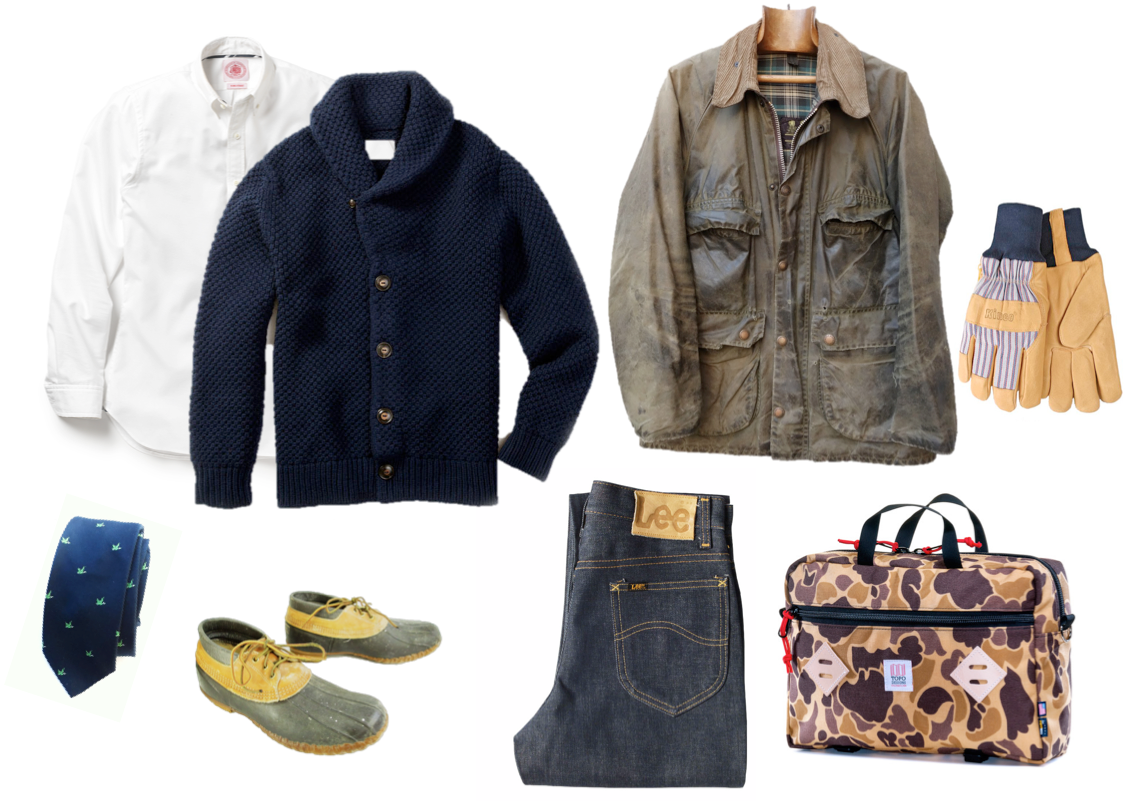 And Connecticut is damn good looking... 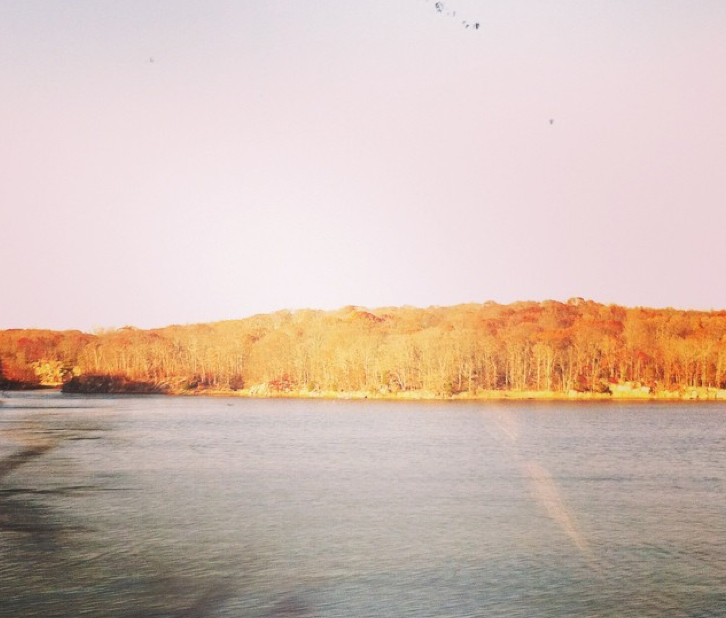 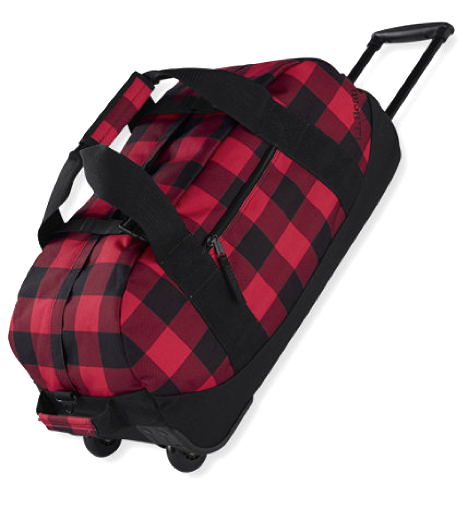 We have the smaller non-wheeled versions of these for the boys. Adventure Bags they are called by LLBean. Just the sight of them coming out of the closet starts a game plan of books/flashlights/food they'll take on whatever trip is next. This slightly bigger Adventure Rolling Duffle may be next though. $99. Bosh. 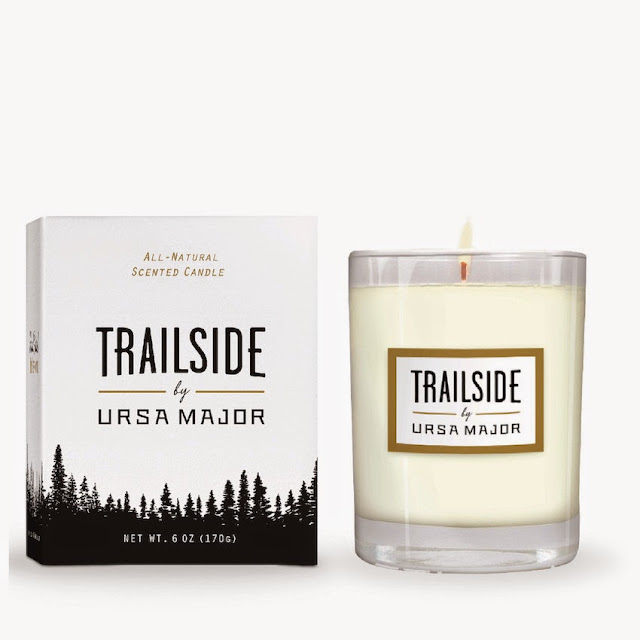 This has GIFT written over it in 10 foot high neon. Amaze.

Ursa Major the VT based skincare line (beardy types - you will thank me later) are making a 100% natural soy candle with "essential oils including cedar, spruce, sandalwood, mint and orange...". $40. Pssst, when you order from them you also get 3 little grab-baggers to add to your order... traveltastic.

As with their other products, never any petrochemicals, sulfates, parabens, synthetic fragrance or color, glycols, silicones or polyethylene glycols (PEGs).

N.B., a portion of the sales of this candle will go to The Sierra Club to help protect America's wildest places.

Short rugby ad by Guinness here that centers on the irrepressible spirit of the ‘voice of rugby’, long time commentator Bill McLaren.  Ostensibly "showing that it is not the misfortune we are dealt – but how we face it", but in actuality a love letter to this charismatic and humble fixture of the airwaves who died in 2010.

One commenter notes "Nice but needs to be about 29 minutes longer...﻿" Agreed.

His voice was part of the soundtrack to winter weekends for many British schoolboys. Hell, I quoted him at my brother's wedding... 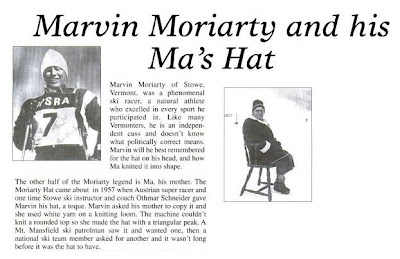 Moriarty Hats, made in Stowe VT from the 50's until fairly recently. Adopted by the skiing faithful after Marvin Moriarty wore his ma's handmade hat on the ski circuit, and the 1956 Cortina Winter Olympics. Great story from, again, the Austrian invasion days (Emo Heinrich of Stratton even makes an appearance, classic, and the text above is written by a buddy's uncle  Peter Miller.)

Marvin was a sort of 'Bode Miller' of his day - and in real life an absolute no-bullshit guy.

Moriarty Hats was sold to another Stowe man in the 1980's who was again a passionate skier, though it seems to have all folded a few years ago. Nothing out of this world, but you know it when you see it... that peaked top. (pics below via ebay) 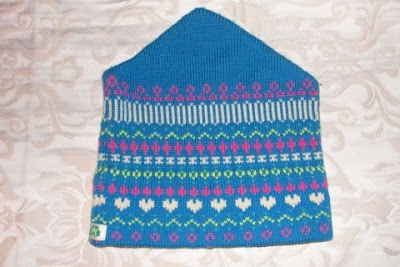 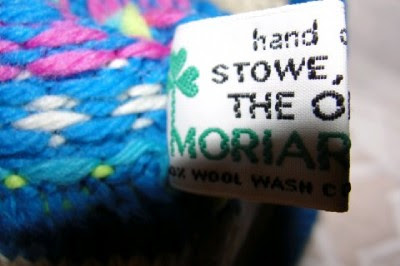 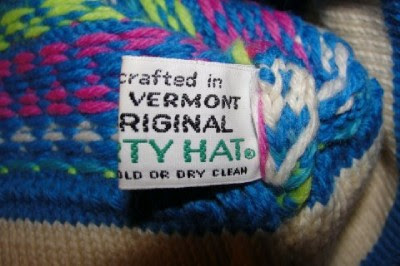 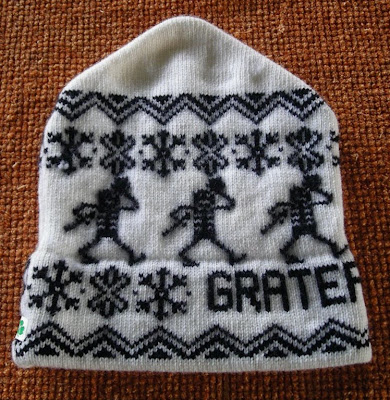 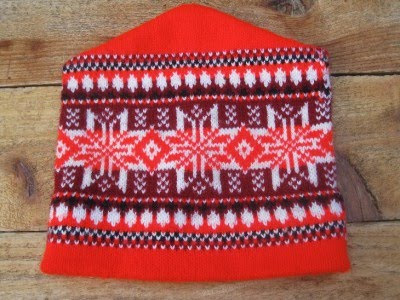 Others followed the style of course; Wigwam, Columbia, Turtle Fur, you find a ton out there... but Moriarty were first. They even make an appearance in the bible below. 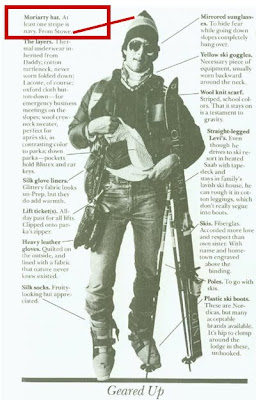 Must read article below from Skiing Heritage Journal (June 2006).