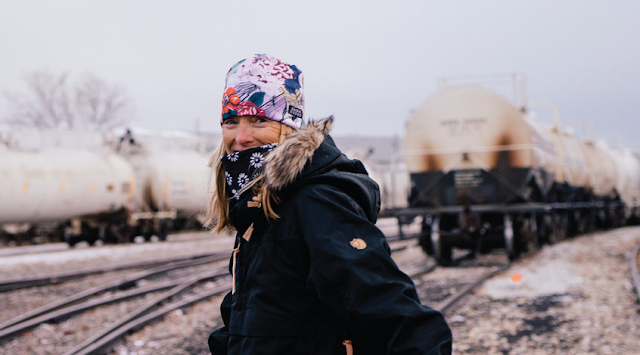 Commonly known for floral inspired shell hats perfectly weighted for Nordic skiing, Vermont's SKIDA has been a staple of bright eyed outdoors types for a decade.

"As a ski racer, [Corinne] Prevot started Skida while at Burke Mountain Academy and Middlebury College, both in Vermont, making and selling the headwear to teammates and at ski races. In 2013, Prevot opened Skida headquarters in Burlington, Vermont’s south end arts district. The newly introduced Cashmere Collection is made exclusively for Skida in Nepal." - via SkiVermont

Anyhow - they also do triangular neckwarmers, in flannel/fleece (as well as SKIDA cloth microfiber), like a bandana tied round the neck but with velcro.  On a chilly day outside whether on the slopes or not, I am converted. 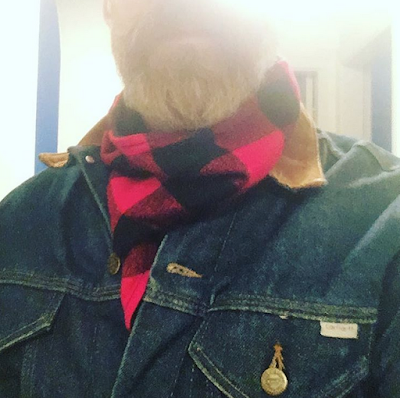 Get 'em online or if you are stopping by the fantastic JJHapgood store or WildWings X-C ski center in Peru, VT. 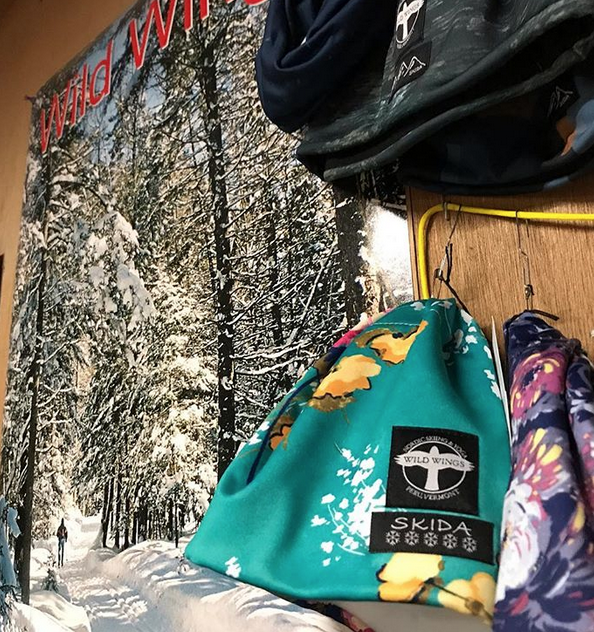 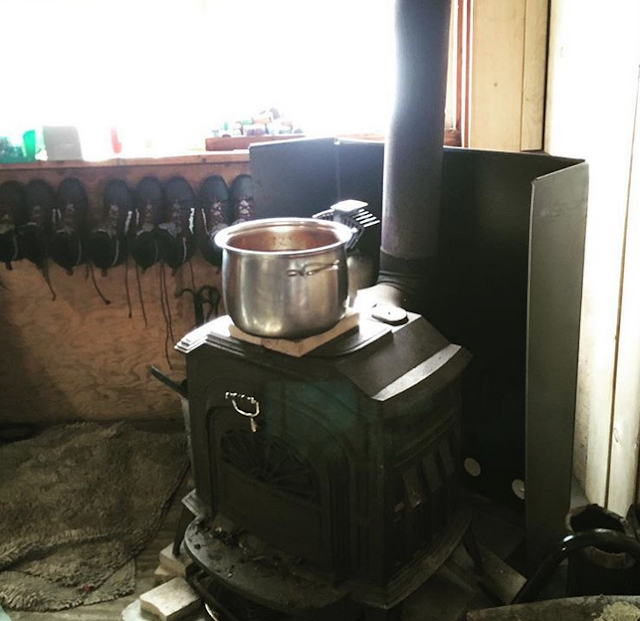 Chili on the stove at WWXC. Eeeesential stealth lunch stop. 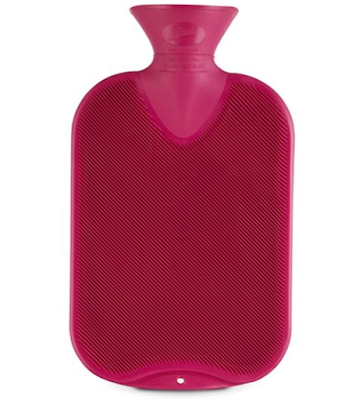 Hot-water bottles are never going to be fashionable. Even to talk about them is to invite a smirk from your audience. And yet would anyone turn down the offer of a hot-water bottle in this weather? Cheaper and greener than leaving the heating on all night, a bottle is a portable comfort. With a little planning, it heats up the bed before you clamber in. With an adequate cover (and would you seriously consider a naked rubber bottle?), it keeps you warm into the small hours. And then there is the attendant ritual of decanting a boiled kettle... ...a hot-water bottle is the kind of prosaic comfort that is easy to overlook and yet somehow makes life so much better. In fashion? Never. A must-have? Absolutely.  - via The Guardian.


100%. Can't really say more. De riguer during the winter months. Hot water bottle covers are the iPhone case of the 19th century too. Different sizes and types abound. Cashmere is good, flannel great. Tweed no. Protip - jam your pjs by the bottle too before you get changed so they are all heated up.  What's next- slippers?? Hell yes. 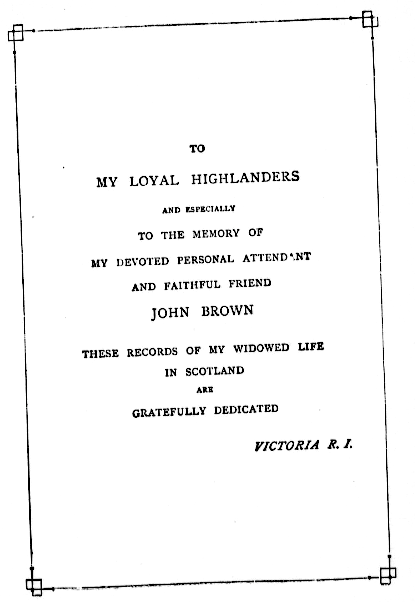 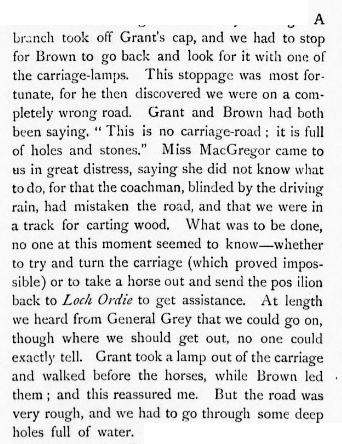 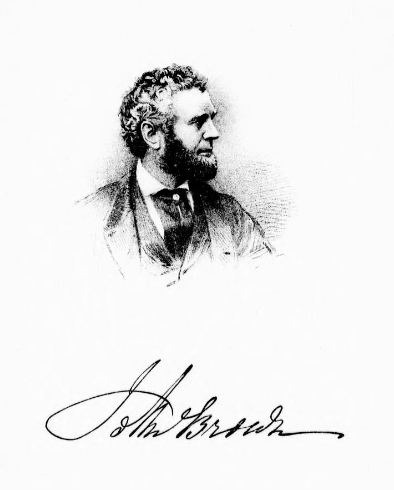 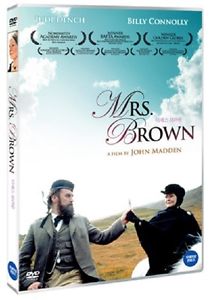