10E2638: Heritage and Handiwork - rope as decoration only

In a twist [o! -ed.] of fate one of the clients I work with as a digital asset management (DAM) librarian is Samson Rope (holder of the oldest active Federal trademark, 1884). That reminded me of the bones [guts -ed.] of an an old 10e post on rope as decoration. One day will expand on it... intro as below...

Rope in a nonfunctional form, and its motifs, has long been used in housewares and as an accessory. The addition of a rope motif reminds us of nautical exploits, but why is there a long lasting cultural attraction? Were any persons particularly responsible for propagating this tradition? Which more and less well known references to the rope trade still linger on in New England, unknowingly continuing this tradition? Have rope references, its vocabulary, and idioms become part of everyday speech and daily life? Spoiler - they have.

Loose cannon, or the bitter end!  Will let you discover those literal meanings... 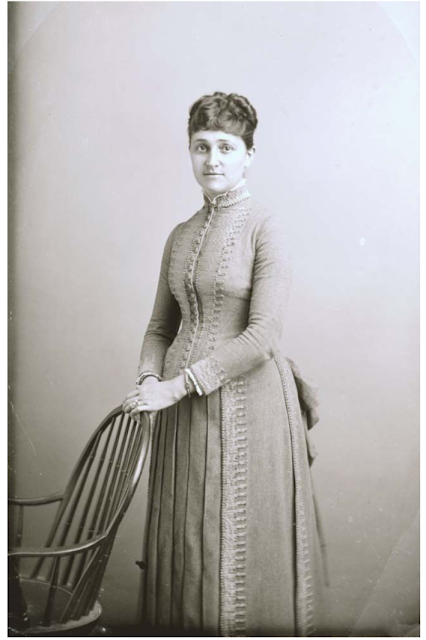 “Photographic portrait of Mrs. D. Williams made in 1885. She is posed standing next to a chair and wearing three rings, matching rope style bracelets and a dress with intricate decorative applique.” Courtesy of the Nantucket Historical Association.


Rope now tends to function as a nod to Romantic and Transcendental notions that are reflected in our recollection of the sailing and whaling industries of the 18th and 19thC. And why not! Sailors and whalers were the gladiators and astronauts of their time. Rope’s appearance in our digitally connected lives can produce a “shock of the old”, that hearkens to that former time. If lucky, it delights us, though we sometimes bask in modernity... 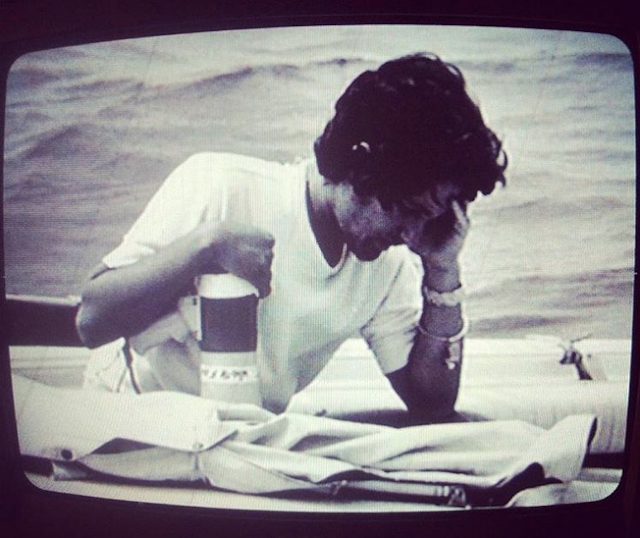 Steven Spielberg looking over a script during the filming of Jaws on Martha's Vineyard, MA, 1974.
A rope 'bracelet' (tied in a turks head style) was a common sailor's accessory as mopped sweat well.  IRL smells like dog pretty quickly...

This nautical romanticism is so ingrained in our psyche that we do not question its provenance. By detailing those references we can re-discover the roots of this phenomenon, deepening our connection with the sea - or at least be entertained and enlightened.

Any full investigation would inevitably include mention of various types of knots, splicing, and uses of rope in the 19th century whaling industry (for instance Melville dedicated a whole chapter to Monkey Rope), but that is not the primary focus. Reminder, we all tie our shoes... we are closer to the subject matter than we might realize. 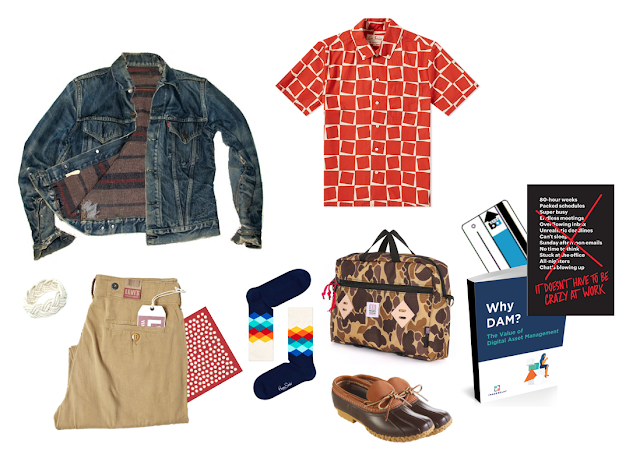 Pumped like a Reebok sneaker - to be headed to an archives conference next week. An ultimate “worlds collide”... The ICA Section on Business Archives conf' references (NPI) my day job as I&E Librarian for DAM Image Relay, but even better it is being held at Levis with a stacked '10engines' style attendees list from Carhartt, Red Wing and more. Basically required to wear this Troy Mills blanket lined Type III jacket I found at the Thirty Attic (VT) about 30 years ago. hashtag#uniform hashtag#damlibrarian