Had never heard of these 19th century "panoramas" but it makes total sense...

Either housed in circular viewing building, or even live "scrolled" at a theater in front of an audience, these horizontal - and massive - travelogue paintings allowed viewers to be immersed in landscapes and stories. 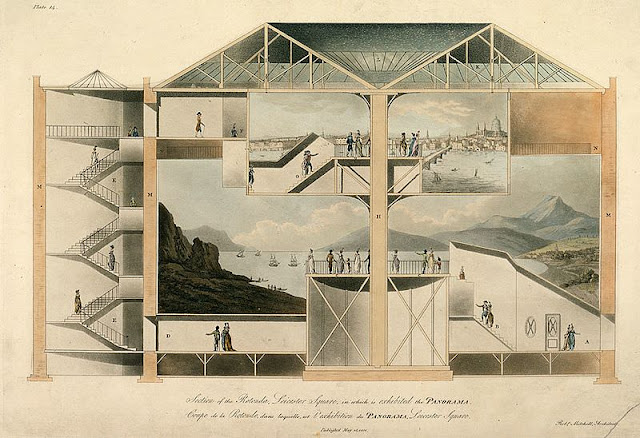 Aquatint by Robert Mitchell, 1801 Cross-section of the rotunda in Leicester Square in which panoramas were exhibited.

"Though other panorama rotundas were built, the one in Leicester Square was thought to provide the most realistic displays. The building was designed to disorient people as they passed from the actual to the virtual world. Spectators had to walk down a long dark hallway and climb shadowy stairs before emerging onto the viewing platform. Some people felt sick as a result. More felt delighted..."
-via Panoramas: 19th-Century Virtual Reality


Now imagine an epic rollercoaster of a whaling voyage, painted across 1,275 feet of canvas, and you have The Grand Panorama of a Whaling Voyage ‘Round the World by Benjamin Russell and Caleb Purrington, which is as long as the Empire State Building is high... this thing is no joke. 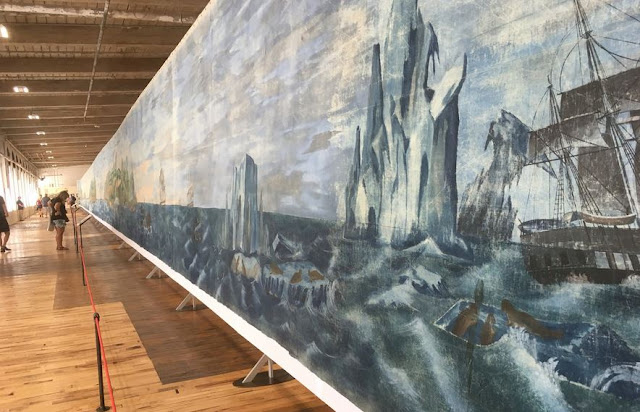 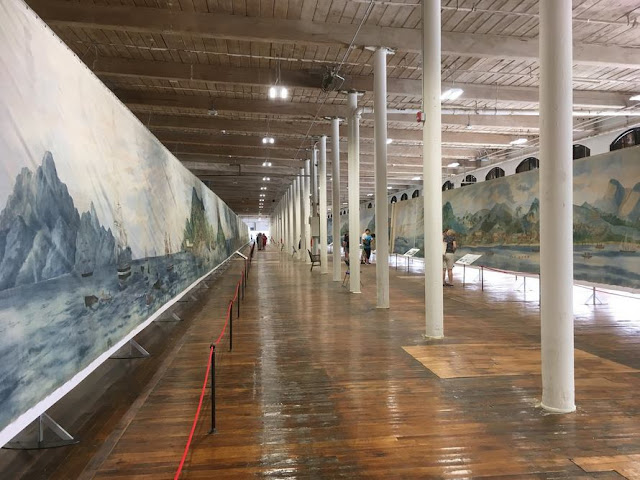 The full piece is now on view for FREE at the Kilburn Mill, in New Bedford (MA) - soon to be part of a larger experience as part of the New Bedford Whaling Museum. Visiting info here.

The illusion of being “on the spot” was greatly enhanced by the authenticity of the artist’s first-hand knowledge and the quality of the narrative. The Purrington-Russell panorama’s authority would have been justified by Benjamin Russell’s personal experience as a whaleman and his attention to details that, at least in the ports of New England, would have been noted and appreciated, such as house flags of known vessels and architectural details of ports of call... As a skilled artist and detailed observer with a broad range of both practical and business experience, he and his partner, sign painter Caleb Purrington (1812 - 1876) captured details of the whaling voyage seldom encountered in any other visual representations of the industry.
-via ARCGIS

You can click and zoom it all right now in this digital experience too but I think that hardly captures the scale...  the piece looks immense. 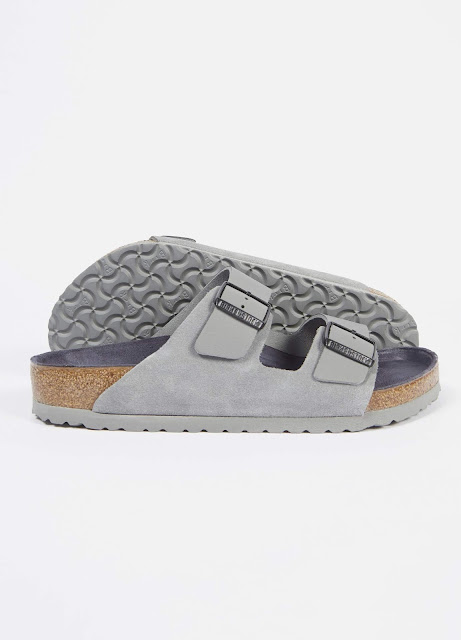