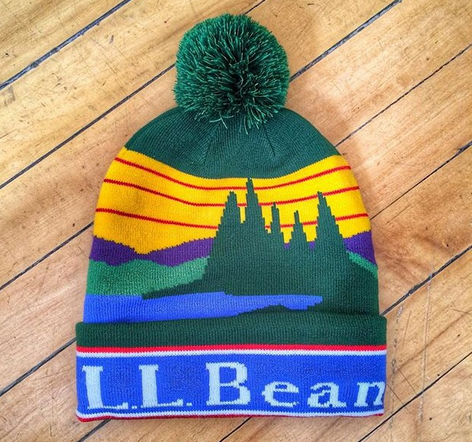 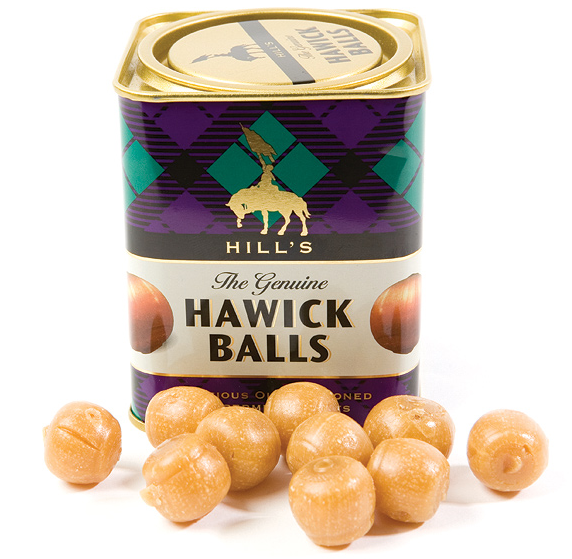 Oor Bill used to share a poke a sweets with the rugby trainers and gym teachers. Oma was there in the late 80s, w Bill Mclaren teaching phys ed, and touch rugby, or short tennis.

Why this now? - cause the Rugby World Cup is on...


As opposed to some other sports that crown "Champions of the WORLD!!!!" [Talking to you MLB - ed.]  the Rugby World Cup welcomes all who come dressed to play.

The game of rugby originated in England in the early 1800s (at a prep-school called Rugby, where some snotnosed punk decided to pick up the 'football' (ball you kick with your foot) and run with it - against the rules). American football will frankly never live down its shame of helmets and padding and horrible tackling in a conversation with rugby fans... Paradoxically US rugby fans tend to get a little too jazzed sometimes - further reading.

Anyhow - the Rugby World Cup is currently happening - a 6 week tourney open to all nations.

The Times {it must be good when you are the "THE" of something right? [The School = Harvard Law School around here - ed]} has done an A-Z [Zed -ed.] of rugby terms. No gratuitous action... in fact no action, just various talking heads. Restraint. Amazing.... Watch them all here.

There is some snakey stuff w players who are residents of a country for a bit to get on the team (talking to you Scotland...) but the US games and the finals are all being broadcast on NBC - next US game (vs South Africa - heavy hitters) happens week on Wednesday, 11:45am [liquid lunch -ed]. Full sched' handily online. 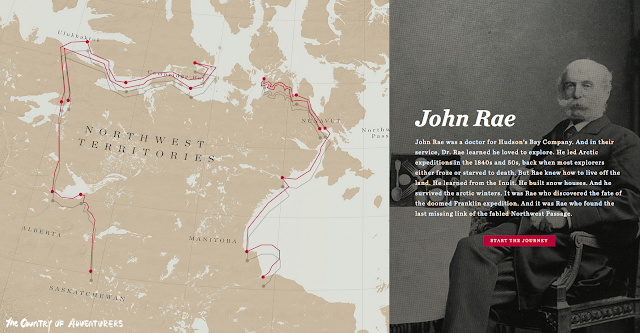 Hudson's Bay Co. [HBC to friends - ed.] may be blithely known as the creators of the Hudson blanket but are infact a multi-pronged trading company that now operates Lord&Taylor, Saks and other large retailers.

The company roots are from the 1600s, involved with exploration of the Canadian hinterlands, pre and post US revolution and more...

So what do you do as a corporate archivist with a wealth of history and ephemera around your organization? How about play the long game and create micro sites highlighting some of the fantastic stories and personalities that went into the creation of the business? And only a microsecond product placement. Can you find it?

$90 via Burton for the completist.