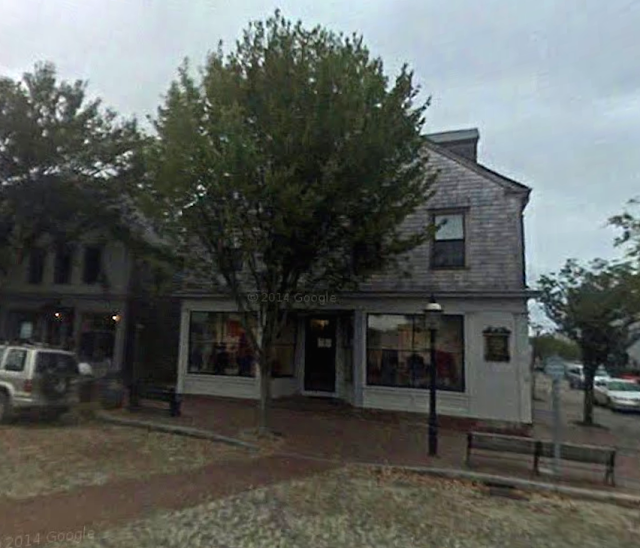 Nobby Clothes Shop, on the lower end of Main Street, Nantucket MA. Est 1930. The upstairs used to carry a full range of Carhartt and other workwear - with the downstairs serving the casual and cocktail crowd. Their older breton red canvas shirts check a lot of boxes. #deadstockisthebeststock 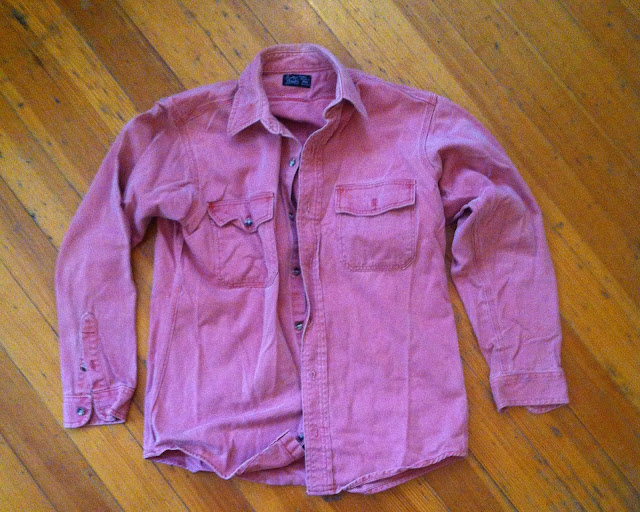 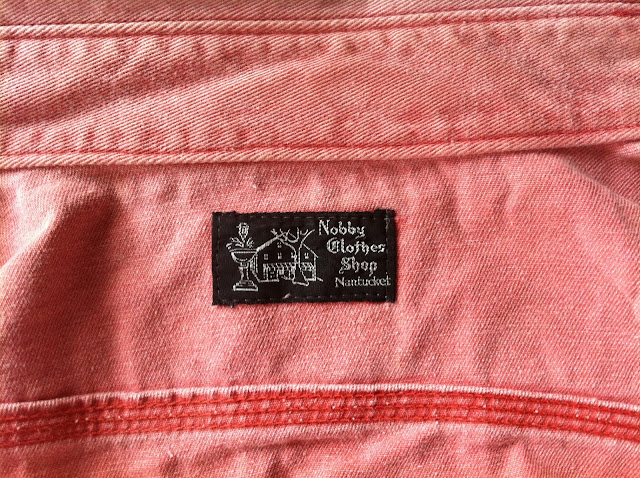 Switchel, haymakers punch. 4 simple ingredients when Up Mountain Switchel make it for you; local organic maple syrup, local organic apple cider vinegar, organic fresh ginger root, and Berkshire mountain water. This brand gives you a huge hit of ginger. Fantastic on its own or as a mixer. Trialed in the outdoor markets and fairs of Vermont, now slightly more polished by the same guys for the TRI-STATE area! 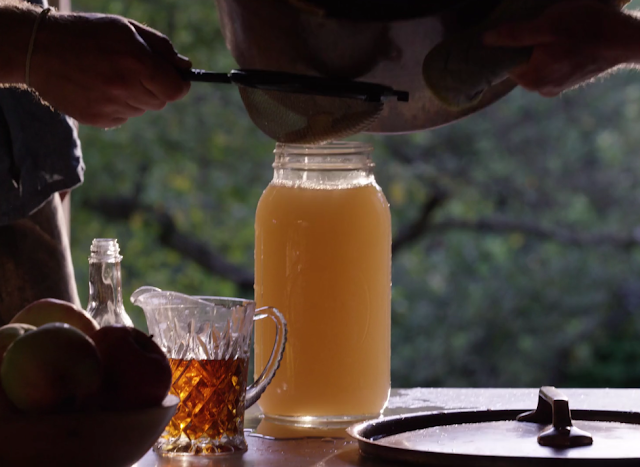 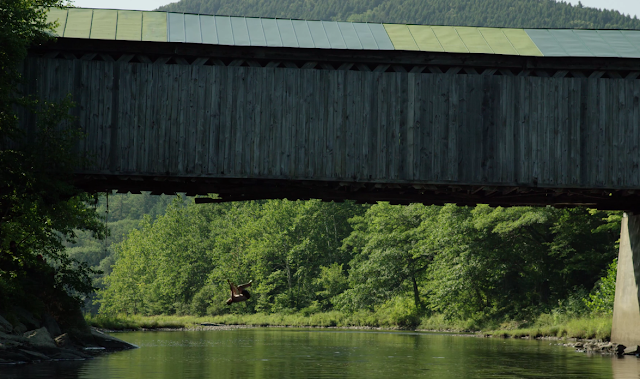 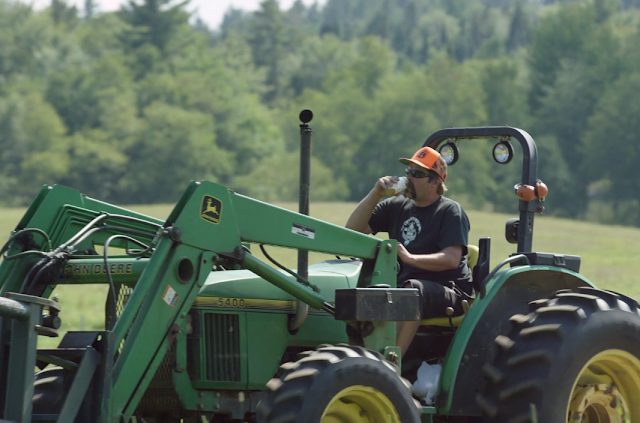 
Laura Ingalls-Wilder drank it, as did Herman Melville. Unbeknownst to them it provided electrolytes, anti-inflammatories and more - a fenceposter gatorade. Switchel may have originated in the Caribbean (ginger and molasses give a clue) but transformed in New England with the substitution of maple syrup or sometimes honey.

Their supply chain is certified "NON GMO, ORGANIC, VEGAN, AND KOSHER, including the added lemon juice, cayenne pepper, and yerba mate in our additional switchel flavors." And "because of the naturally preservative components in Up Mountain Switchel, UMS does not require refrigerated trucking or warehousing. This LOWERS ENERGY-USE , AND WASTE, and overhead with all aspects of supply".  Brilliant.

Get yours at the store 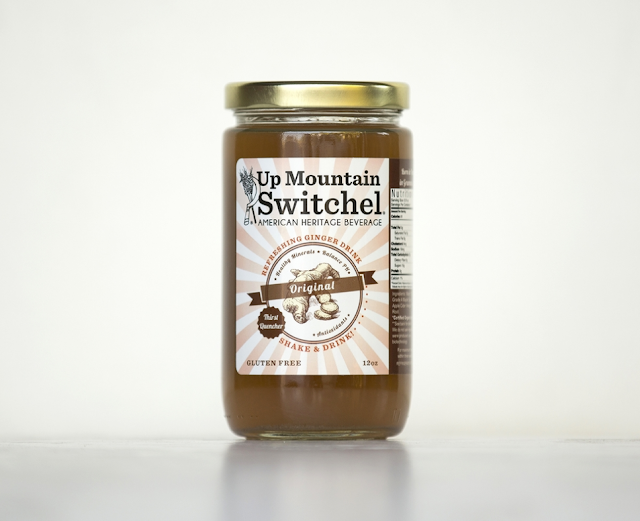