Long / short - you missed 30 days of World Cup Rugby (not like some fake "world" series that only involves teams from 48 American states...) and the finals are approaching on October 31. This is another neat primer on the state of affairs.


Well, you know how it is when you're in some public spot and a stranger comes in wearing the old school tie. You shove a hasty hand over your own and start to sidle out before the chap can spot it and grab you and start gassing.

-from Tried in the Furnace by P.G. Wodehouse


Not sure why but I'm not that wild on striped repp or regimental (long) ties. Striped bow ties I like, and the crested ties look fantastic. I went to LSE (dubbed "Let's See Europe" by the American students) but can't bring myself to wear their gold/purple/black. LSE is a constituent of the University of London; their (Ben Silver'd) ties are v v tasty. Around $75. 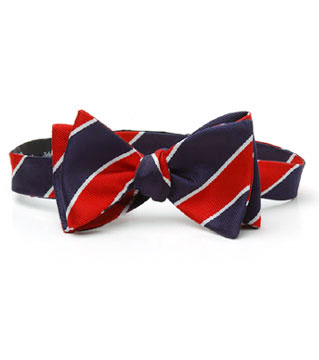 In other great news for me - another alma mater in London, City University will soon join the federal University of London (UOL). City will continue to operate under its Royal Charter which will be amended to reflect its change of name and the titles of its senior officers as an autonomous college of UOL. That means I can wear either the tie above or below to reflect both B.A. Phil/Econ and M.A. Arts Crit. You want fries with that? 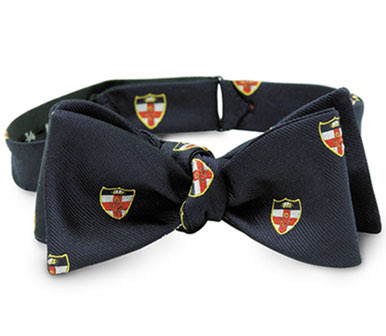 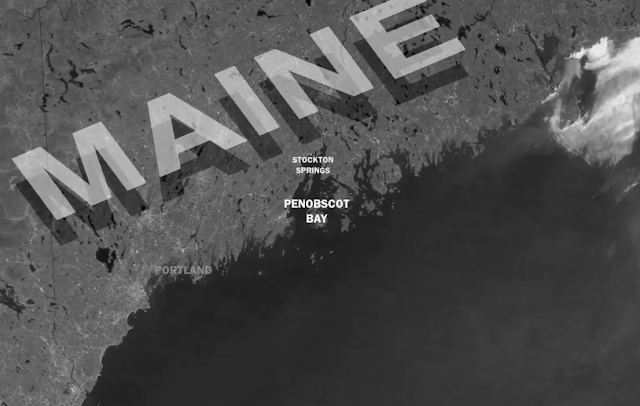 Have mentioned documentary filmmaker Sumner McKane a few times on 10E - he specializes in synthesizing history lessons from archival footage, found and original interviews and photographs, and his own original music scores. The films always reference the great state of Maine. Try In The Blood first.

I gave him a jingle and got a little more info on his latest project, "It Was Only Smuggling - How New Englanders Succeeded During Prohibition". It looks at prohibition era smuggling of whisky and rum (called rum running) that went from Canada into the US - notably by sea via Penebscot Bay in Maine in this case. It also happened across the unguarded 48th parallel all across New England at the time.

McKane: "I am still gathering footage for this project. I have a few archived interviews, but plan on conducting numerous more. It seems everybody has some sort of family connection to smuggling/running!" 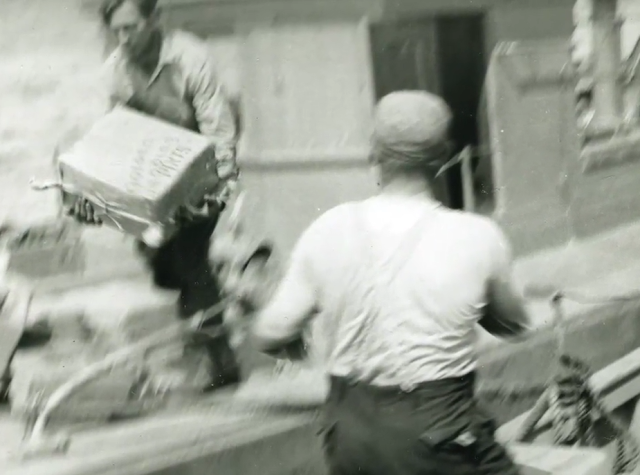 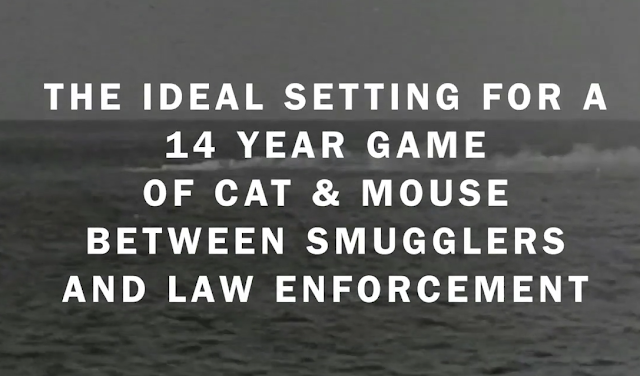 McKane: "I don't have any family members who were 'in' the biz but they likely partook in the spoils!

There are a number of stories that can be told about the subject of rum running, and I plan on touching on a few, but mainly I hope to illustrate how everyday Mainers made a living in a not so secretive, although illegal, business. It is just interesting history!"[Agreed - ed].


Check the trailer above, and watch here for release details.