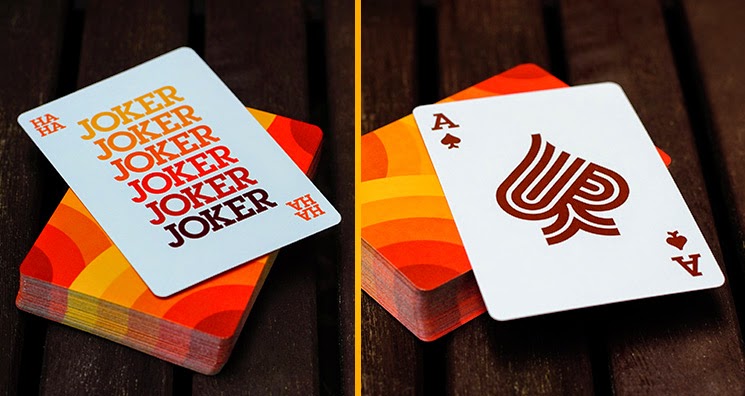 This has Father's Day written all over it... 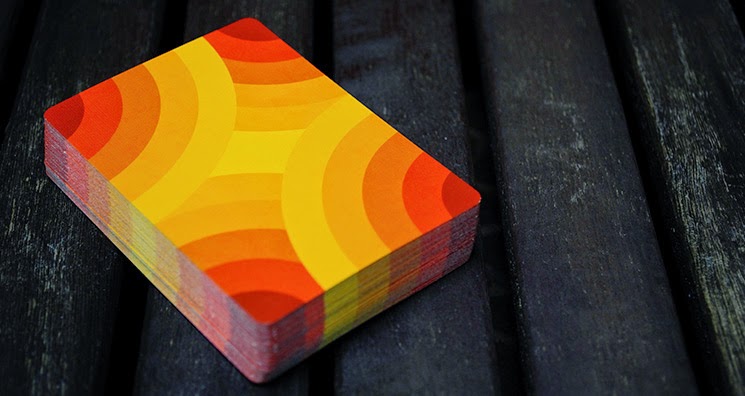 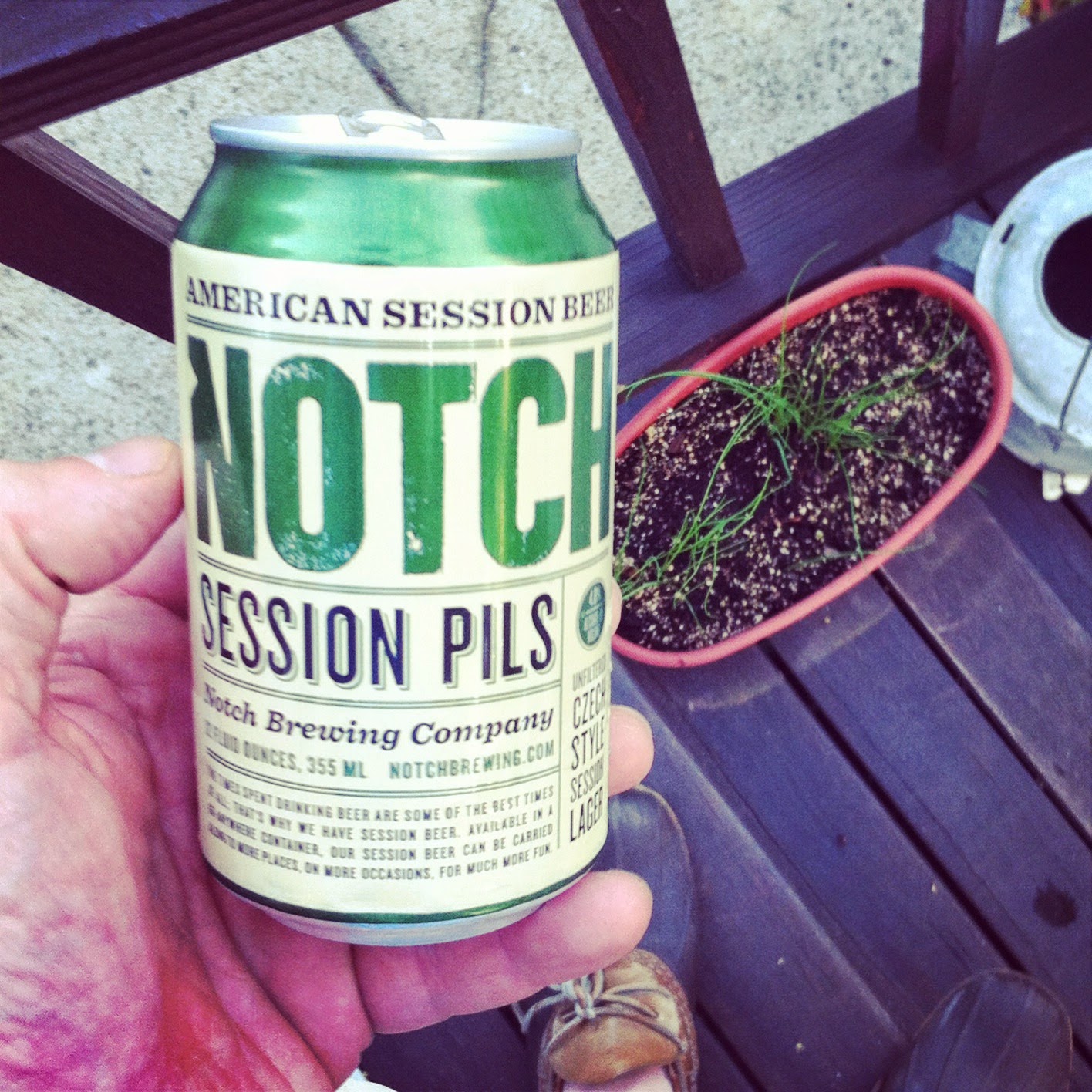 "Notch, launched in 2010 and the first brewing company to focus exclusively on session beer". Helmed by long-time brewer Chris Lohring, Notch is tenant brewed mainly at Mercury in Ipswich, MA and Two Roads Brewery in CT. And preaching the session beer sermon long before it was in favor.

These are lower ABV beers 3-4.5%, as opposed to 8-9% of many of the new (meaning last decade) craft beers that can verge on a nuclear arms race of IBUs and ABV. Those are fine sometimes too - but in "ice cold can" type of weather you will want to explore Notch Brewing. 12-pack makes them just over $1 each; well played.

I had erroneously thought it was out of NH, as in Franconia Notch but Chris is practically a Somerville neighbor. The name more akin to notch as a verb - and ability to have more than one.

I have mentioned our friends making the craft beer doc Brewland (w/ a keen eye to New England beer). Would be great to see this in there... 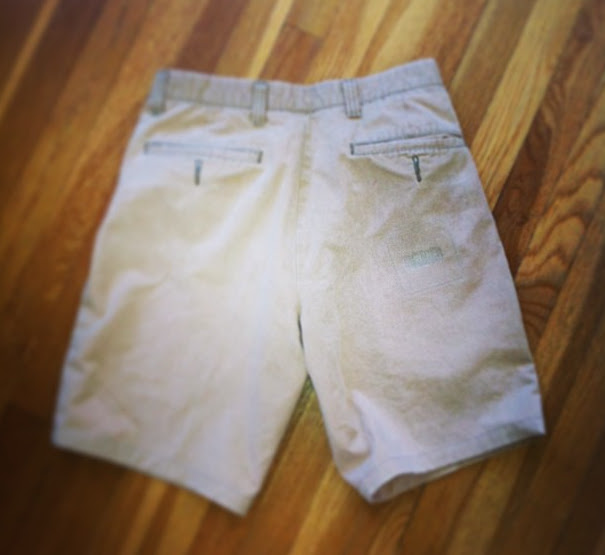 My bruv' has a great theory about the "half life" of khakis. They might start out suitable for a summer wedding, then get relegated to the office in the fall, then to yard work once you spill one too many coffees, then finally next summer you cut 'em off at the knees. This year instead of rocking treasure island shorts I paid cold hard cash to have them hemmed. Great job. Topper, the man fixed the wallet-ripped-backpocket with some of the extra fabric. Bingo. New life! #feelthebreeze

NB: reblog - originally posted a year ago almost to the day...

The dance-pop side project of (10E fave) Mountain Man's Amelia Meath. Sure, file under #knobtwiddling but give it a go. 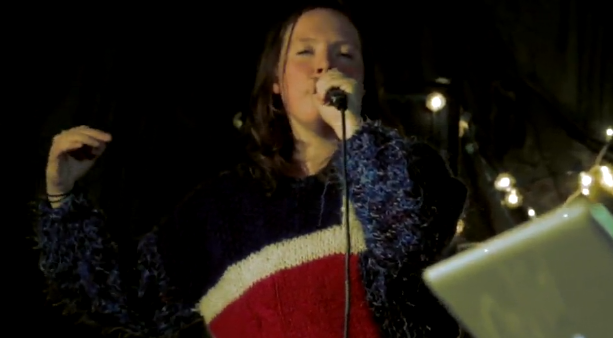 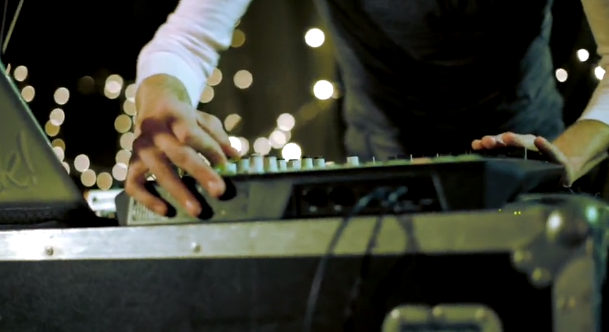 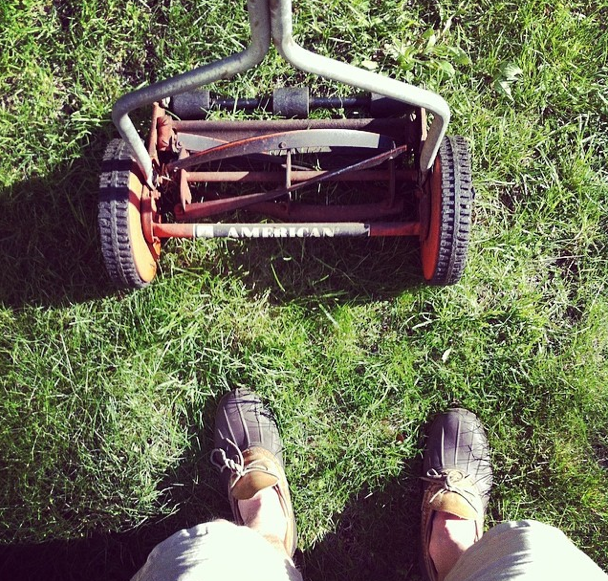 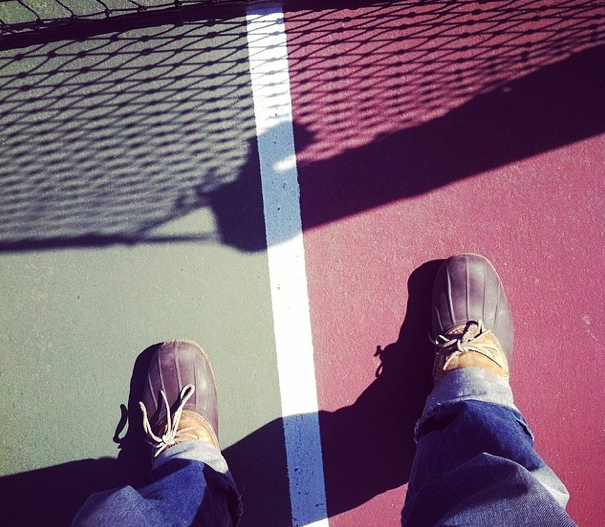 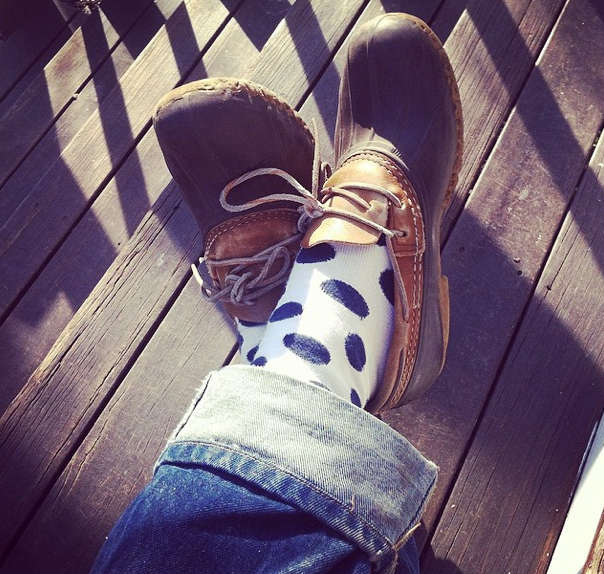 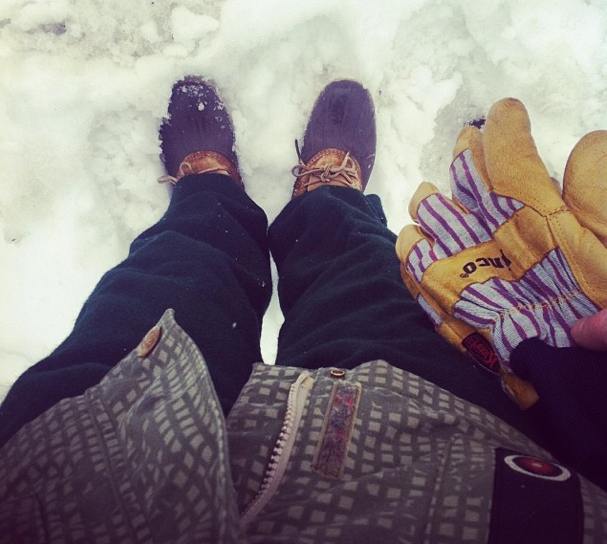 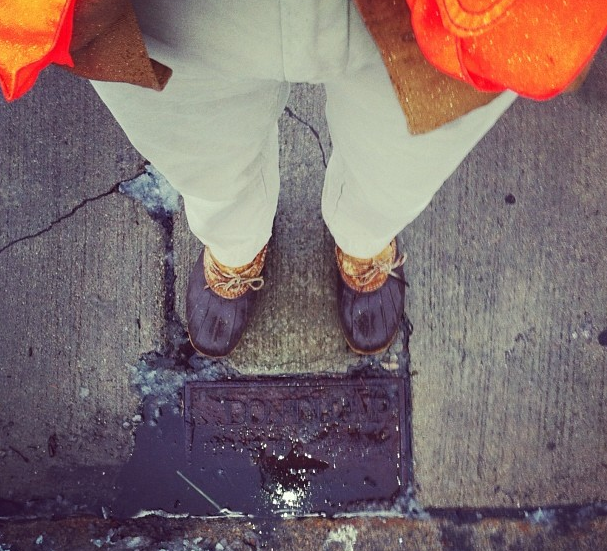 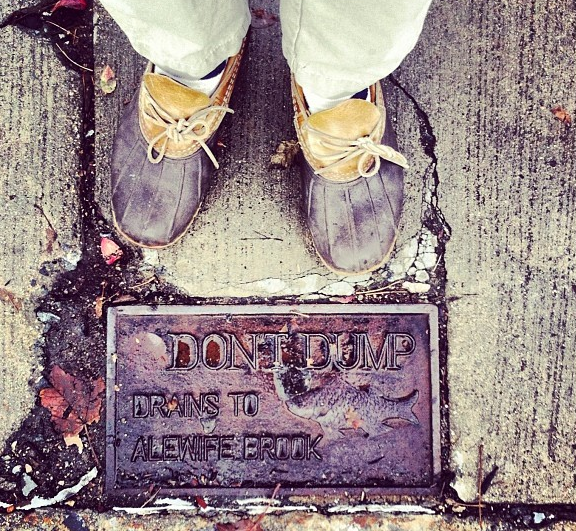 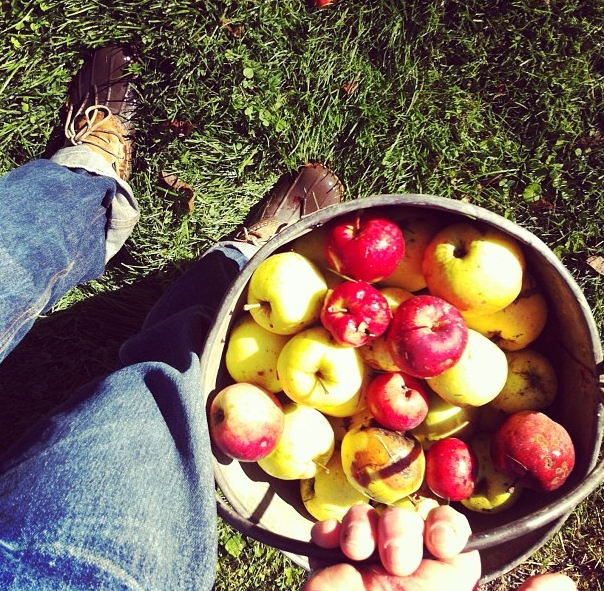 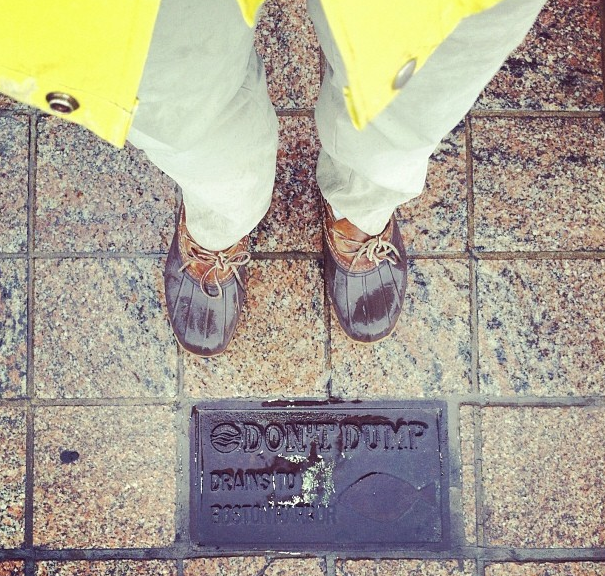 10E2348: Question - what is the oldest active registered US trademark?

"J.P. Tolman, member of the first graduating class at MIT (1868, Mining Engineering), founded the J.P. Tolman Company in Massachusetts in 1878.

Five years later, Tolman patented a new switch braiding machine (the first of 13 patents that would be issued to him through 1915). By 1888, Samson Cordage Works was incorporated in Massachusetts, with Tolman as its president.

The company's keystone product was a braided cord that incorporated a reinforcing core to enhance performance and durability.

The company's famed trademark, depicting Samson slaying a lion, was registered in 1884 and is the oldest, active, registered trademark in the United States." via Samson Rope.

Not only do they make crane cables, winch lines and marine ropes, they also make some of the toughest arborist and climbing ropes around. Bam.

They also have a ton of great literature on how to splice ropes together and more. Here. 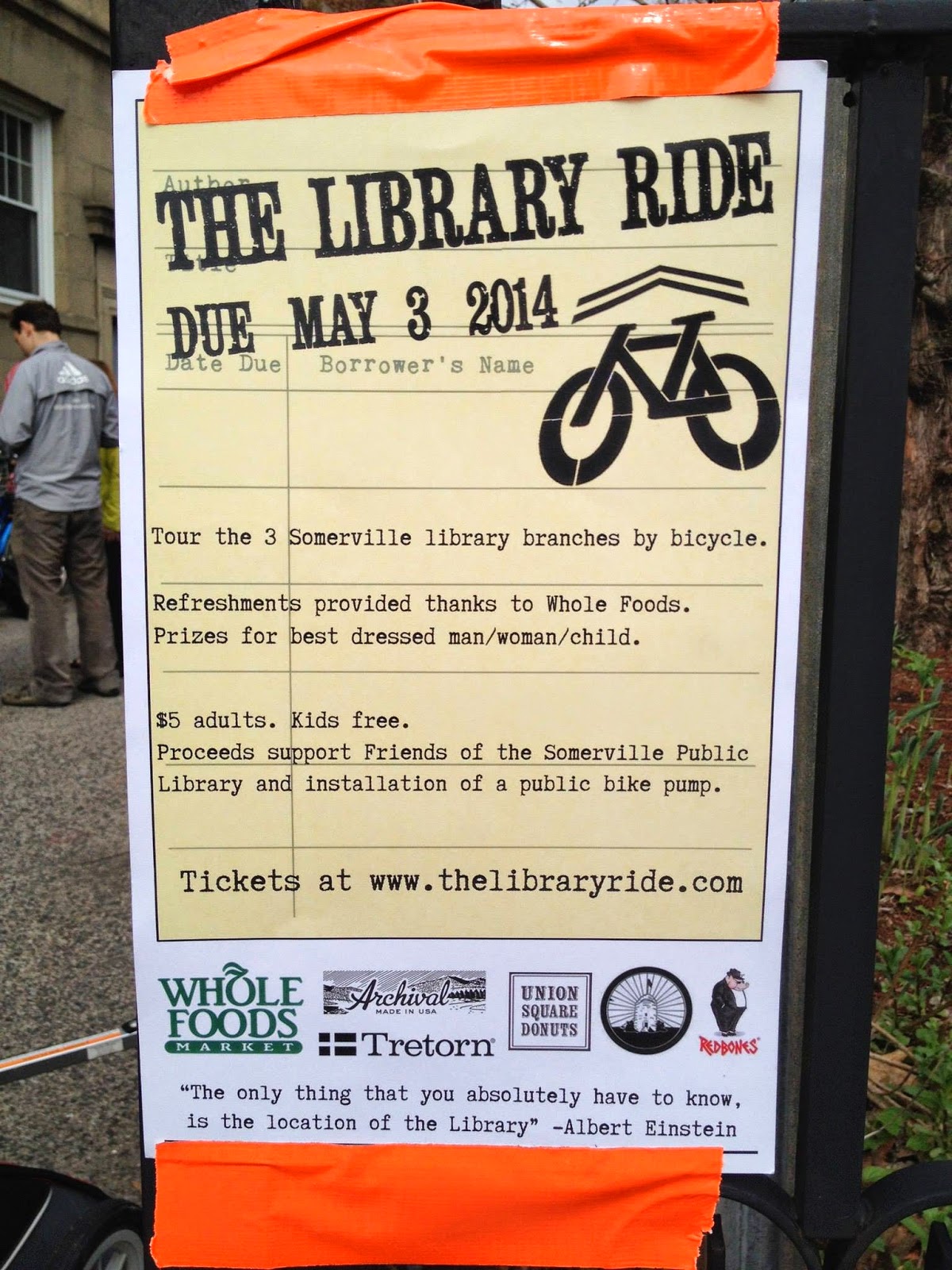 Had a blast this Saturday at The Library Ride (bike ride round the 3 Somerville libraries). We raised almost $800 to install an in-ground airpump and also further support The Friends of the Somerville Public Library.  Thanks to all the riders, sponsors Whole Foods, Union Sq Donuts, Redbones, Tretorn, Archival Clothing, Cuppow, and friends for coming out. Also thanks to the Somerville Police Dept. who escorted us w/ 4 bike police and a cruiser - amazing. Proper pics up at www.TheLibraryRide.com. 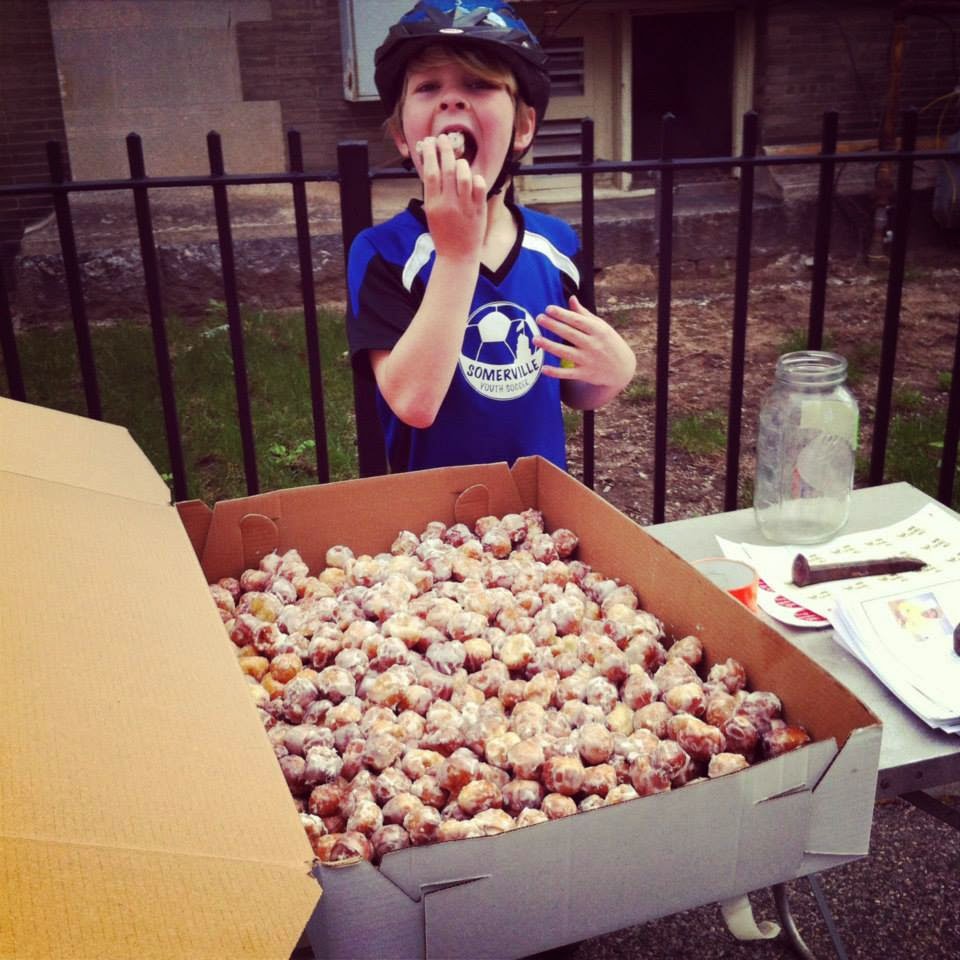 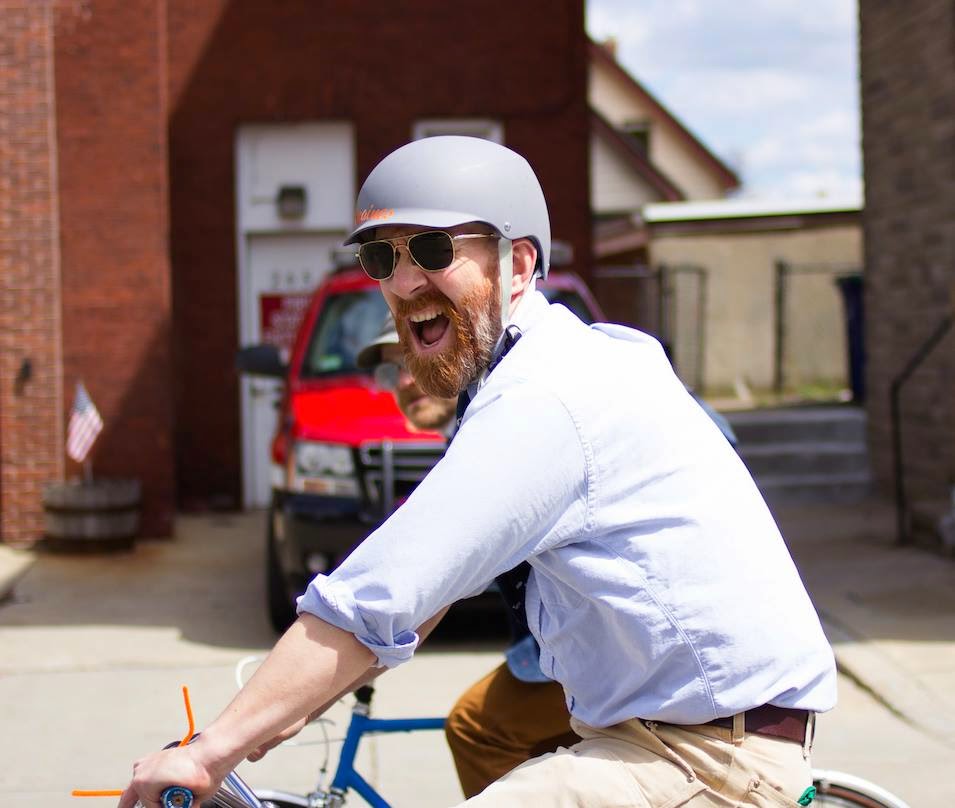 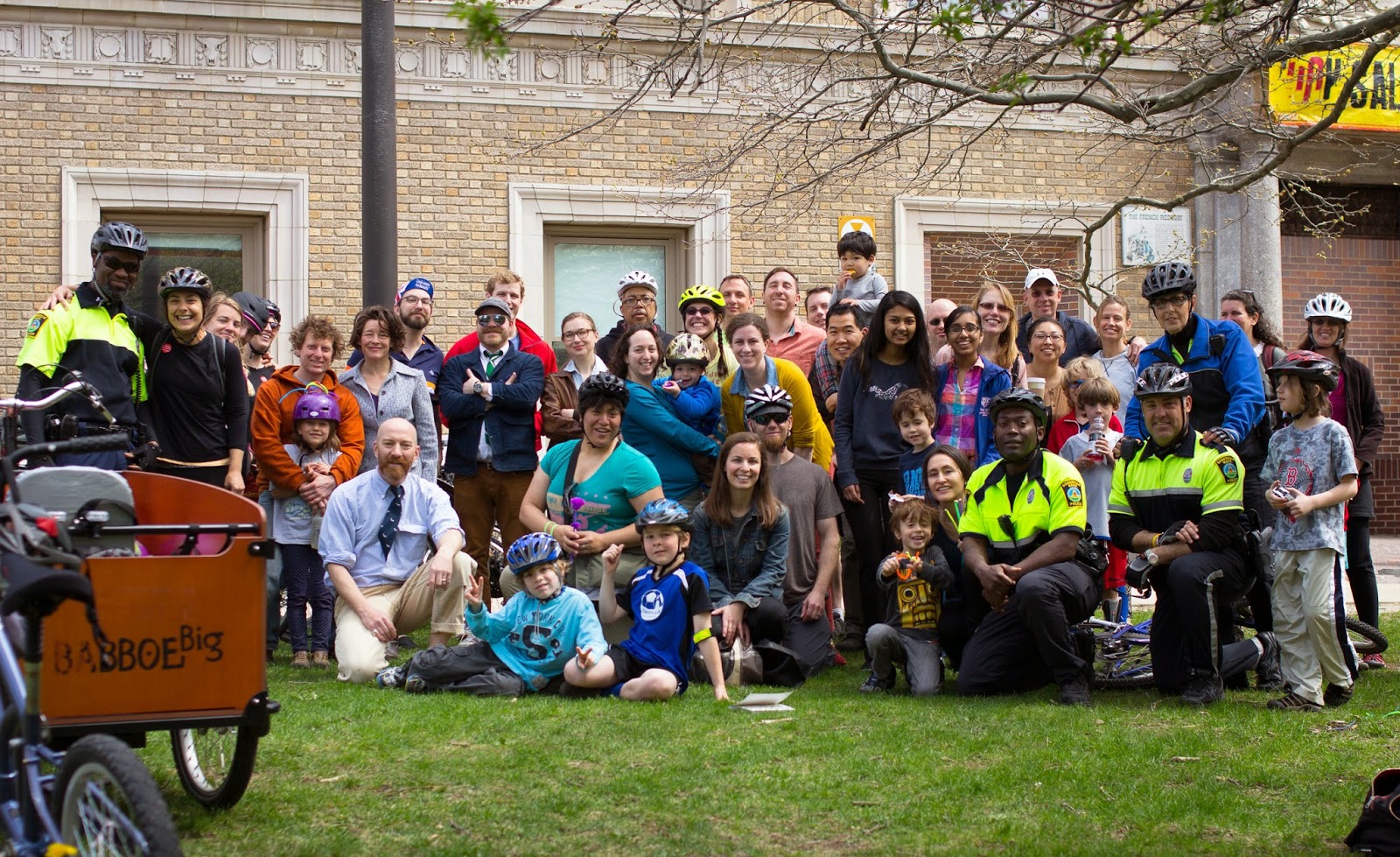