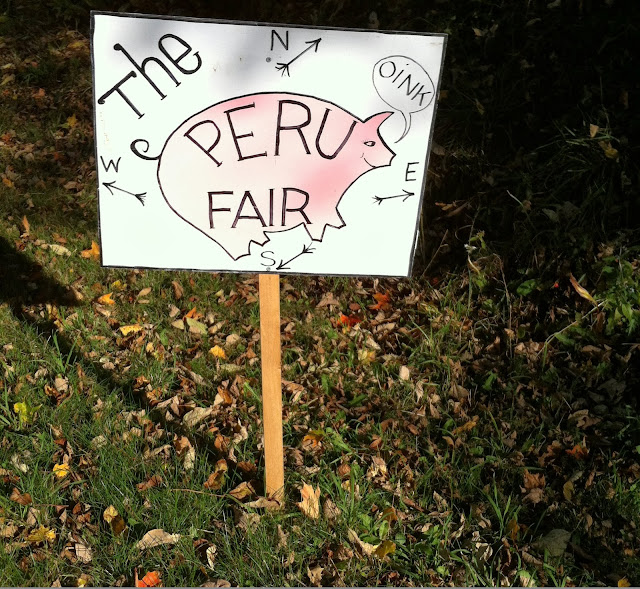 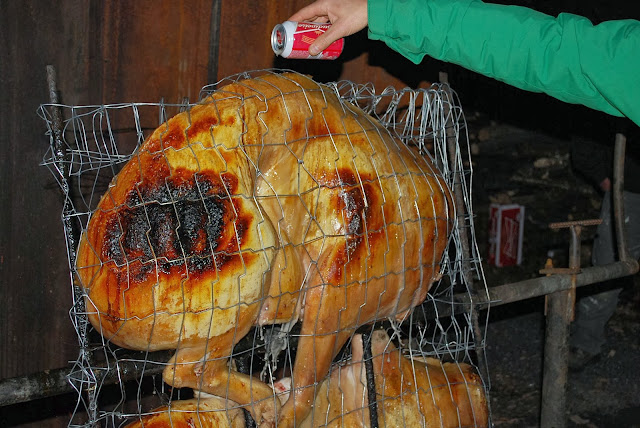 You might not want to know how sausages are made, but seeing how a pig roast goes down never gets old. At the Peru Fair (held at end of Sept in Southern VT)  the pigs (2 or 3 of them depending on the year and their size) are halved and roasted indirectly, flipped every 30 minutes and basted. This is at about the 4 hour mark - the fire dept are in charge and they'll cook all night till the 12noon picnic starts. 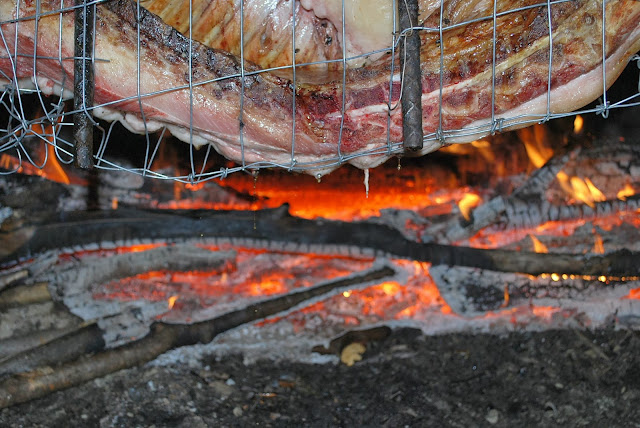 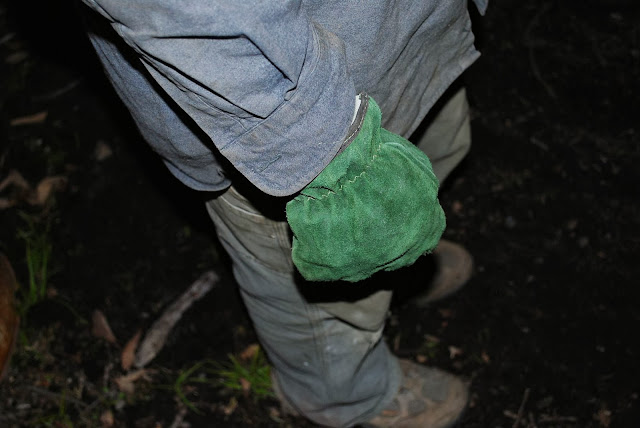 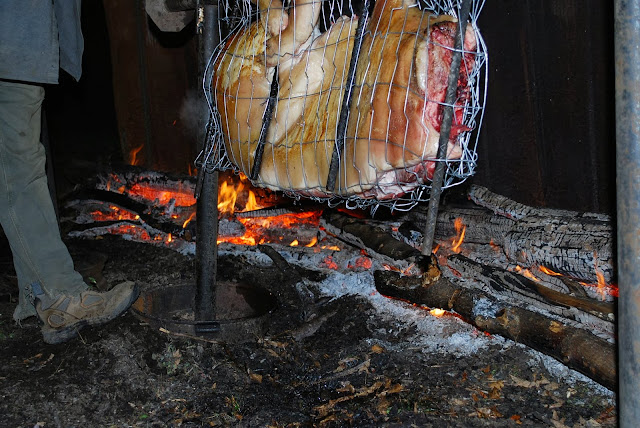 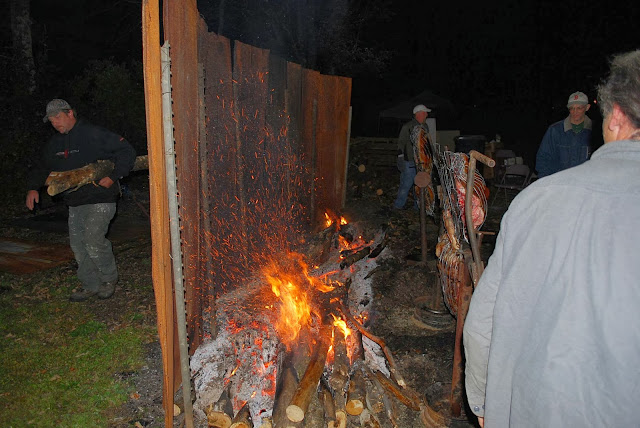 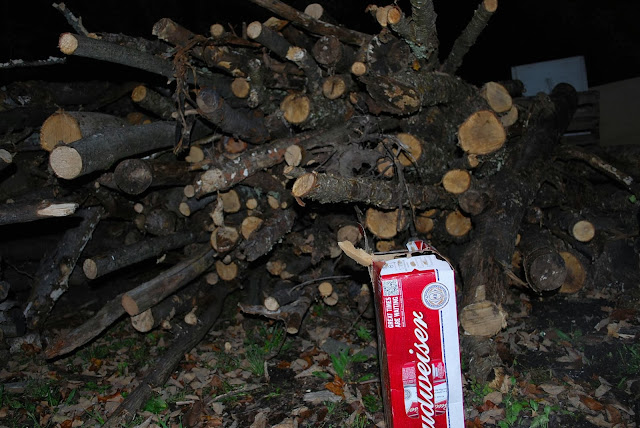 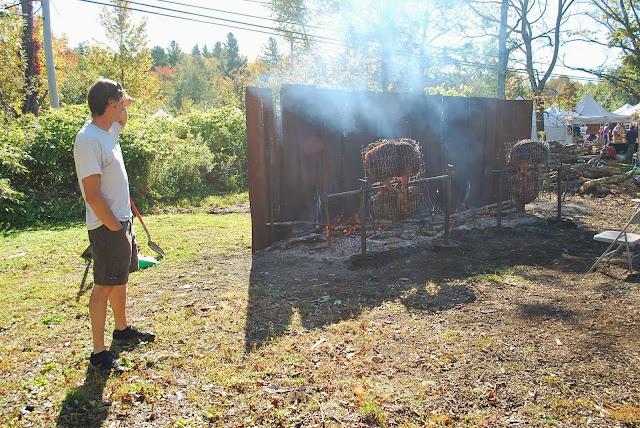 Now 11am. I had this very slick idea of wrapping potatoes in foil and cooking them in the coals. Guess 3 hours was a little long... #cremated 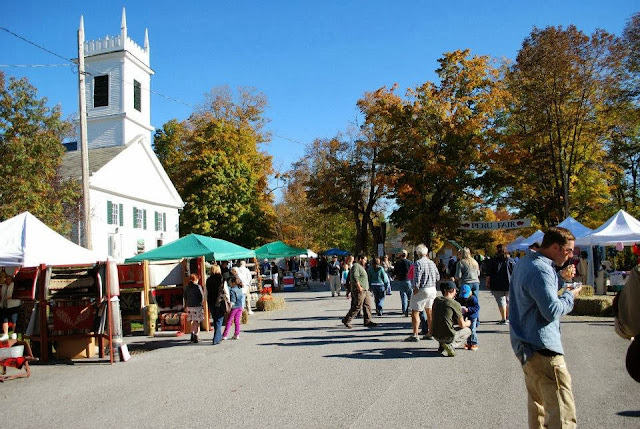 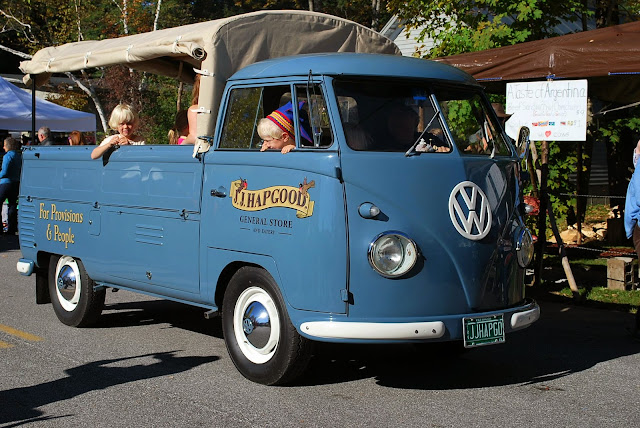 Our friends from the JJHapgood Store got their van inked up. Paging Foster Huntington. 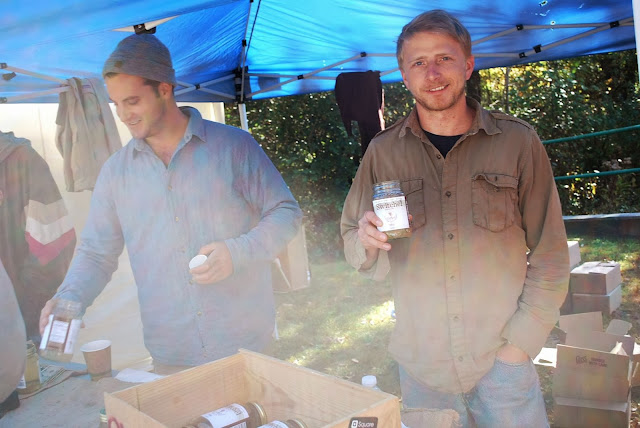 The guys from Switchel were there and doing a brisk trade. 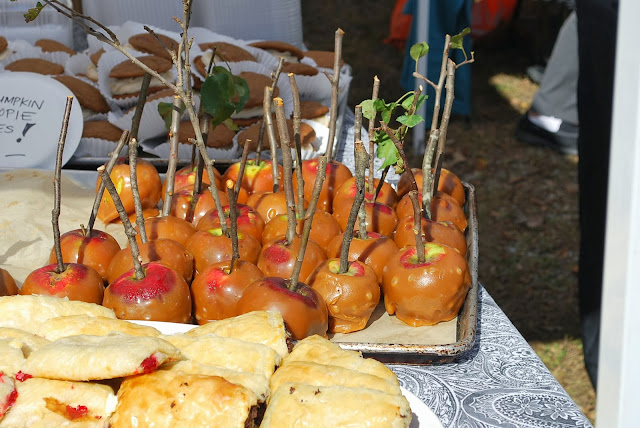 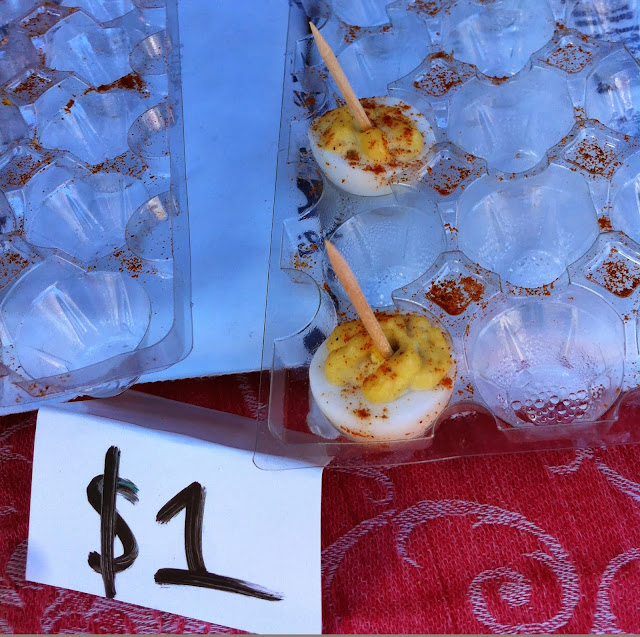 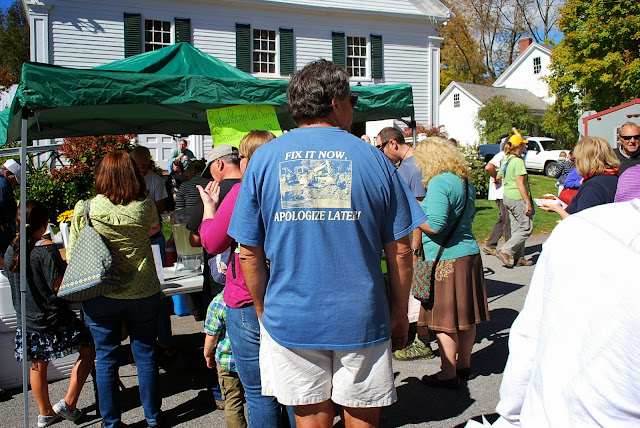 Fix it now, apologize later - reference to 2011 Tropical Storm Irene where Vermonters cut off from outside help (hell, cut off from main roads) who mobilized to clear/fix roads and bridges without waiting for FEMA assistance. 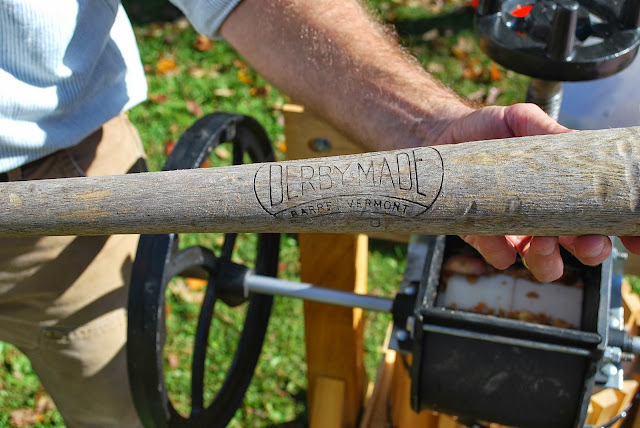 Great old bat. From the father of one of the firemen. Derby Made brand from Barre, VT. You can find them on ebay now and again. This one now used as the handle of an applecider press. 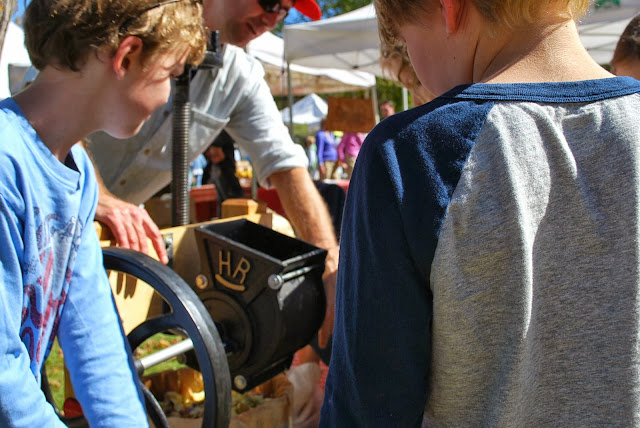 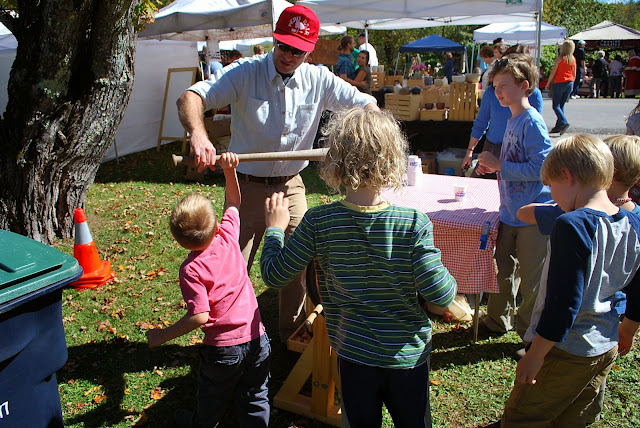 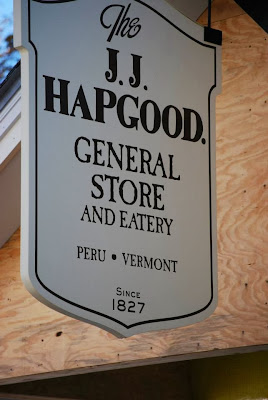 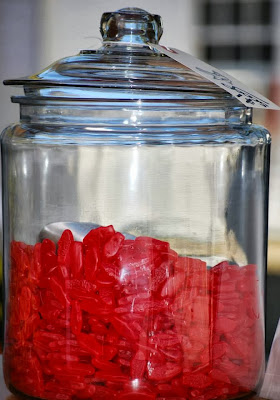 The JJHapgood Store in the town center is now framed and fronted but unpainted and empty. Owners Juliette and Tim created a great stall on the day with merch, a pickle barrel, the oft-requested swedish fish, and major thick-cut bacon BLT's. Head to their FB and vote for the new store color. 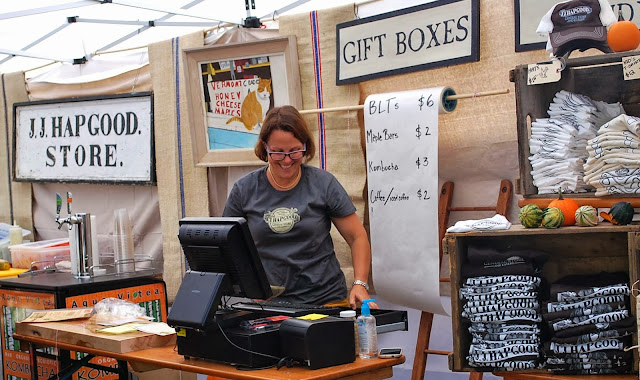 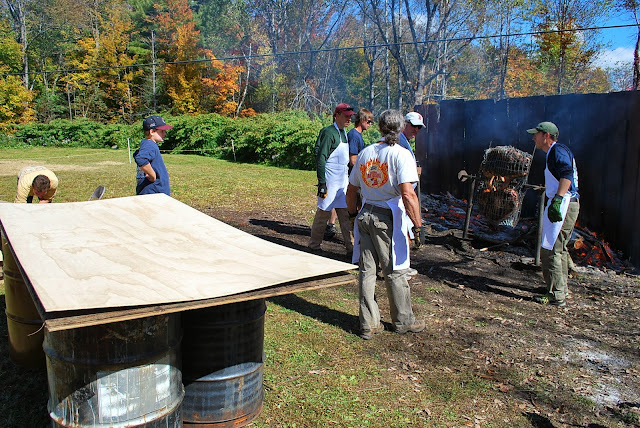 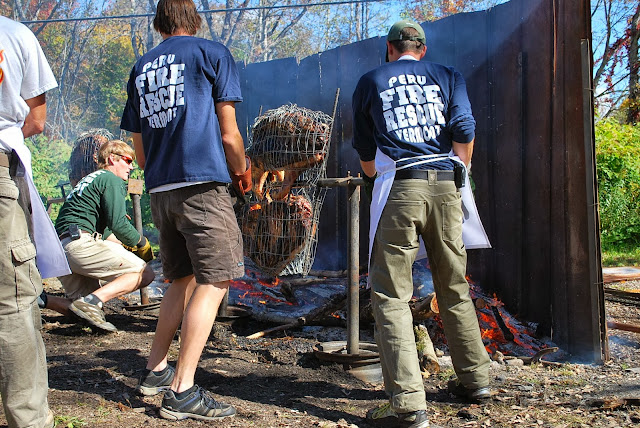 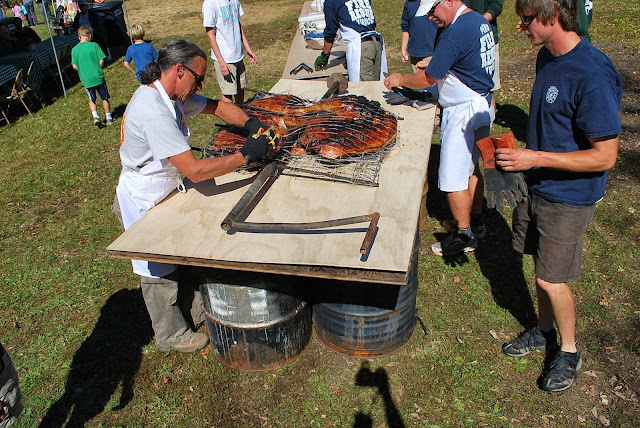 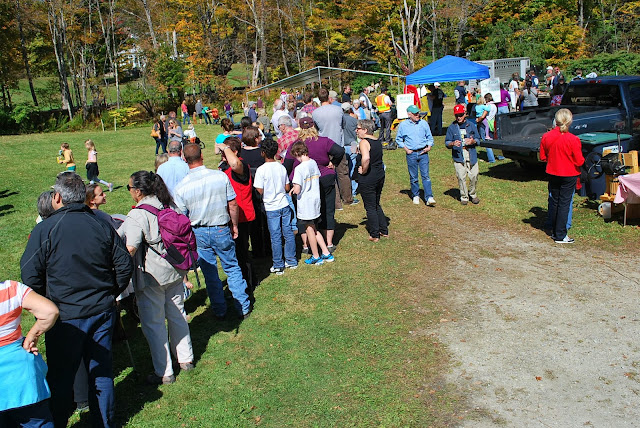 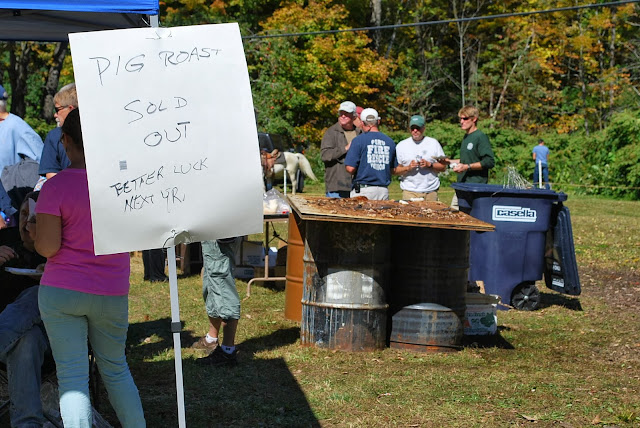 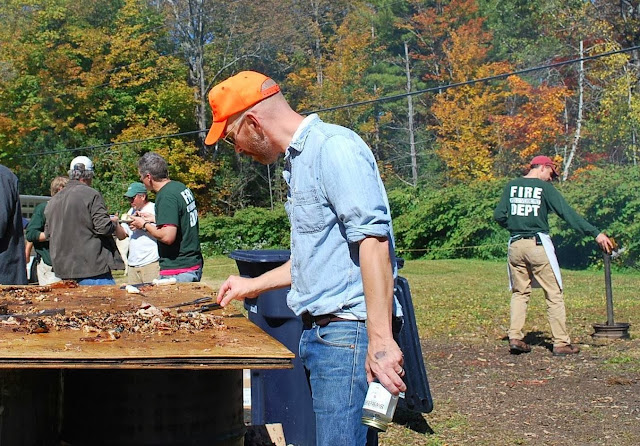