10E fave Mountain Man back together after several solo projects. Listen and buy Look at Me (Don't look at Me)

If you want a copy for your car you can even buy it on cassette. Yup. 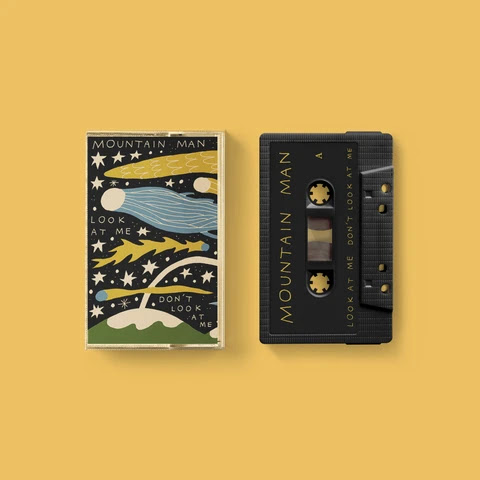 Email ThisBlogThis!Share to TwitterShare to FacebookShare to Pinterest
Labels: music


The Last Black Man in San Francisco.  I missed this last year when it came out - fantastic slow burn.  Directed by Joe Talbot and starring Jimmie Fails (from his own story), Jonathan Majors (seen recently in Da 5 Bloods), Rob Morgan, Tichina Arnold, and Danny Glover (with a great supply of knits... more on that later..) The score is a showstopper too along with inventive camerawork, and a mediation on race and gentrification, and masculinity;

"Jimmie Fails dreams of reclaiming the Victorian home his grandfather built in the heart of San Francisco. Joined on his quest by his best friend Mont, Jimmie searches for belonging in a rapidly changing city that seems to have left them behind."


If you live in San Fran (or anywhere with a great public library that supports the Kanopy movie player) you can watch it right here. Kanopy is an essential resource for the toolkit... 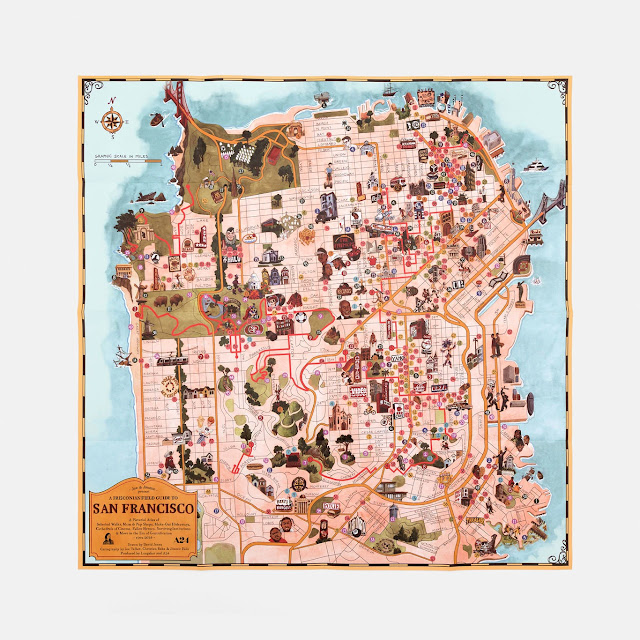 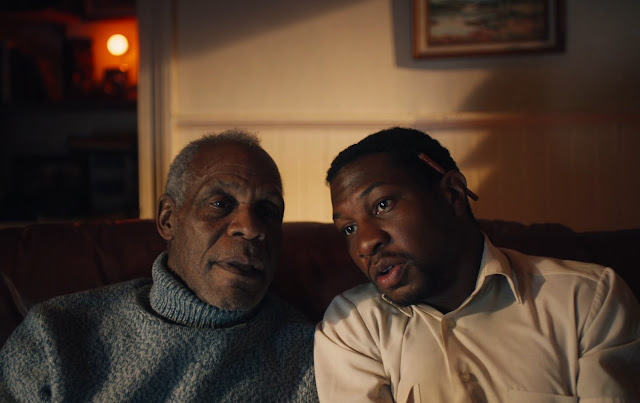 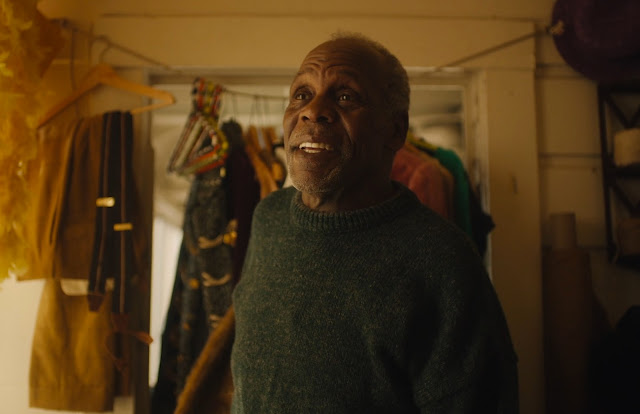 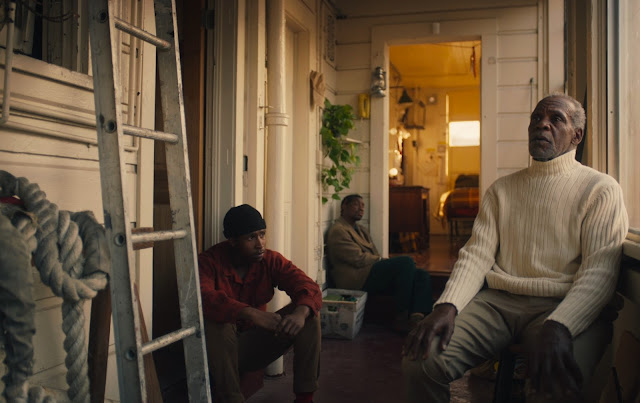 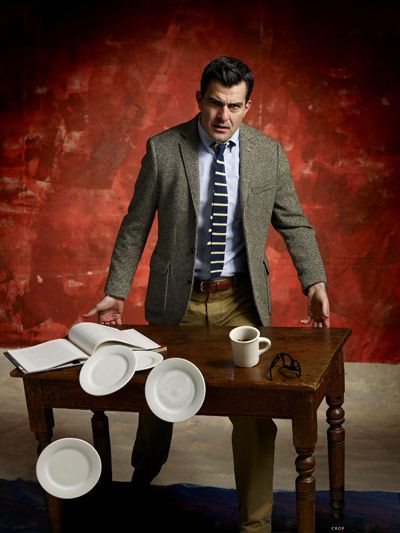 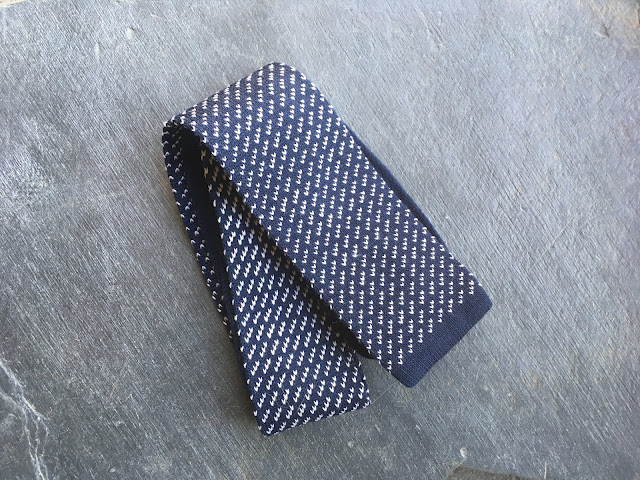 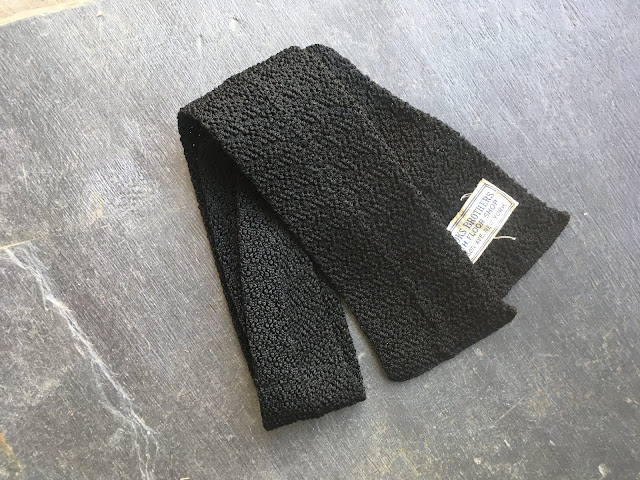 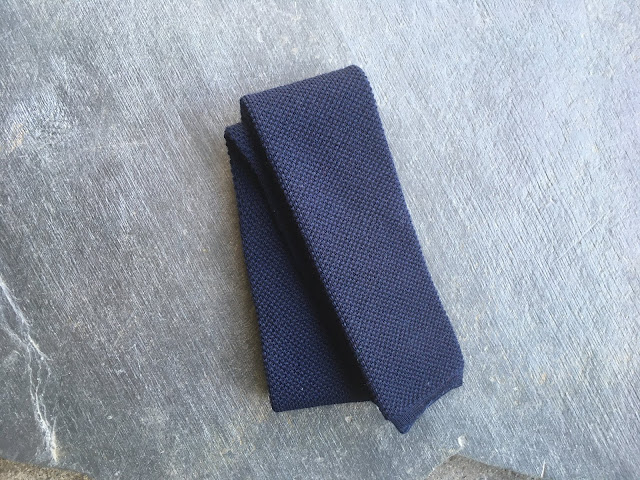 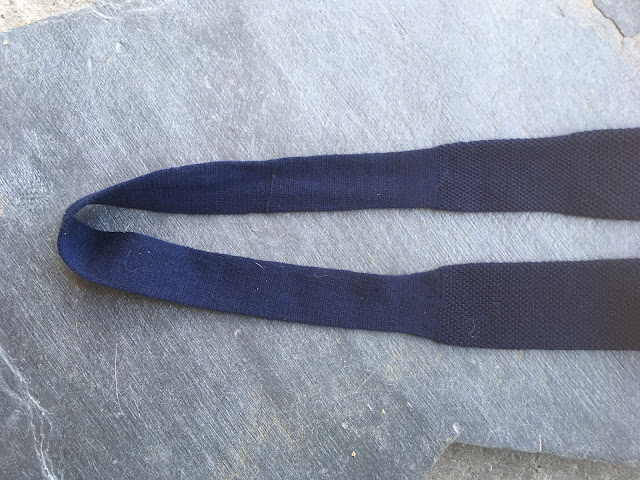 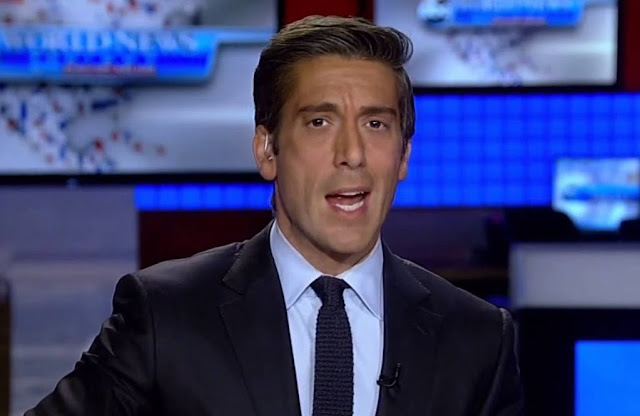 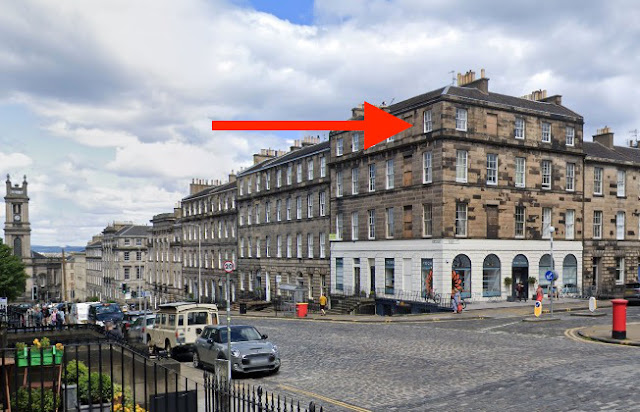 It was April 16, 19NinteySomething... The 'New Town' Edinburgh (built in the late 1700s).  Shallow Grave territory (great intro - ends by that church at botom).  We lived top floor, no lift,  high above the shop Margiotas (a fancyish corner shop chain).  GoogleMaps tells me it is now a yoga studio.Also a sweet sweet Defender w camper roof parked by the Mini... check it!

A few years back now... Barman says to me, "You tie that yourself?" Long pour of Jameson and ginger ale follows. (The debate over which Irish whiskies are Catholic or Protestant may be BS but there was no Bushmills in sight...)

"I only wear bow ties" he says. "One day I was working late, almost alseep, and in comes Tom Johnson [Bruins coach and player, Hall of Famer 1970- ed.] and says 'I bet no one in this bar can tie a bow tie!' - So my friends wake me up sayin 'He can do it'.  I step forward and cross the ends over, longer end up - and he says 'You can stop there, I can tell you know how'. Then Tom comes in the next week and gives me a whole bag o' silk ties. Made by a lady in the North End. That was 1979."

The tv in the corner was playing the Penguins and Islanders game. 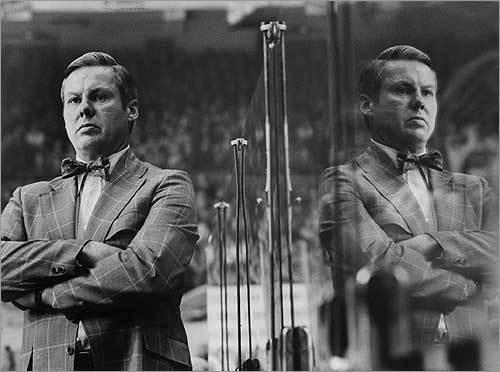 Photo: Dan Goshtigian for the Boston Globe
Tom Johnson served the Bruins as a player, coach and front office executive
for over 30 years until his retirement in 1998. 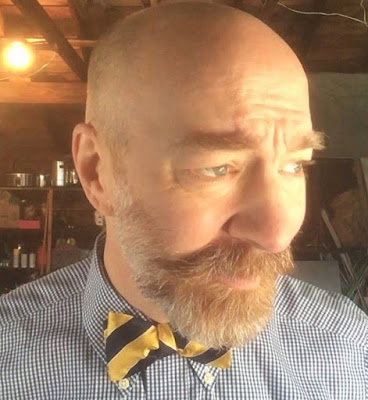