Playing catchup on this one - but be quick - the Boston Comedy Festival is this week/this weekend - and as i write this on eve of the election I BET there will be some pretty firey one-liners going around!

The Nov 19th finale at Somerville Theater includes both famous and soon-to-be famous comedians, latter vying for the top spot of the Comedy Contest. The Boston Comedy Festival will also honor the great John Ratzenberger with the Lifetime Achievement Award. Additionally David Zucker, who made the movie Airplane (& countless other comedies) will be honored for his Contribution to Film Comedy. Mr. Zucker created an entirely new genre of comedy, which continues to this day. Evening will conclude with 8 top comedians (who have beaten out literally hundreds), competing for the $10,000. This show has sold out for the last 5 years at the Somerville Theater, so get your tickets now! 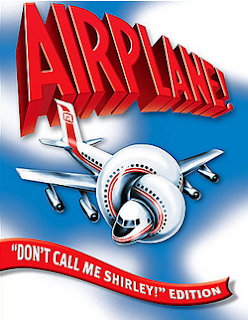 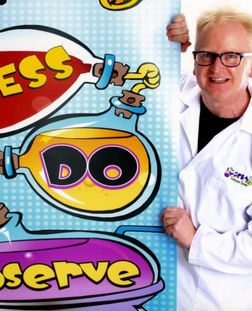