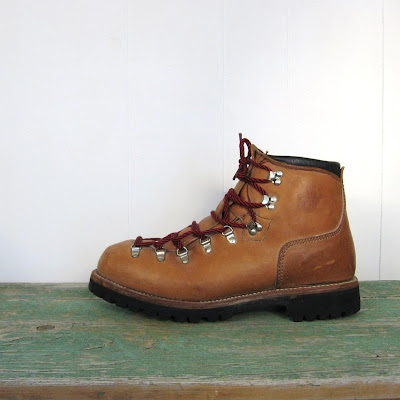 Above via SmallEarthVintage. All others eBay 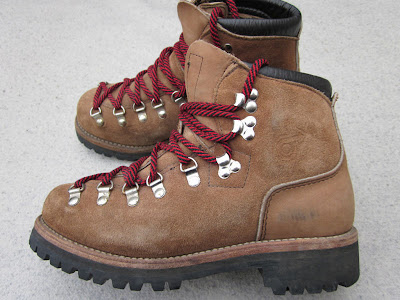 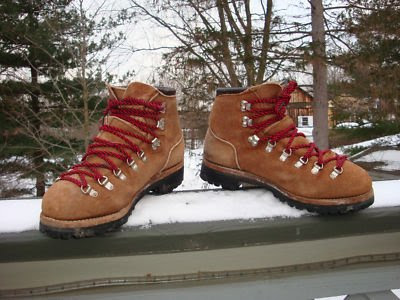 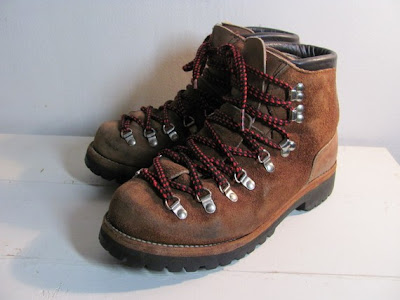 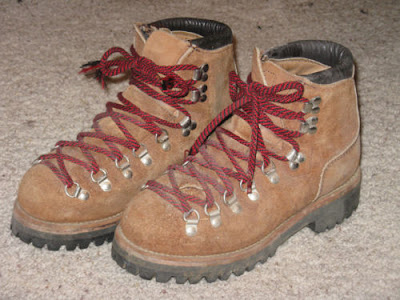 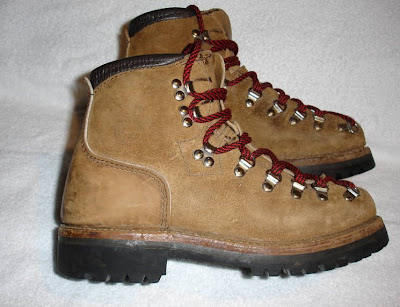 Classic silhouette from these old Dexters. Like the rawhide laces on the set-up below... Not as practical for untying after getting wet though. Looking closer, these aren't leather laces below... Still like them. 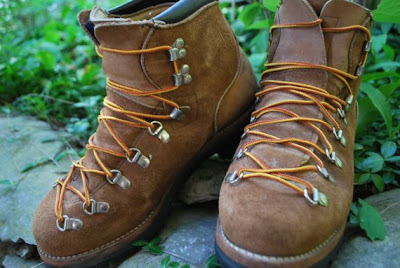 The below is paraphrased from wiki so tread lightly, but great backstory, and certainly New England-centric... The current Dexter shoe "barns" are shadows of their 70's, 80's selves...

Alfond was born in Swampscott, Massachusetts, on March 6, 1914, the son of Russian Jewish immigrants, Simon and Rose Alfond.

After graduating from high school in 1934, Alfond got a job at Kesslen Shoe Company in Kennebunk, Maine, where his father worked. In a short time, he rose from odd shoe boy to factory superintendent. In 1940, Alfond and his father bought a shoe factory in Norridgewock, Maine, and founded Norrwock Shoe Company. They sold the company to Shoe Corp. of America in 1943 and Alfond stayed on as president for 25 years.

In 1956, Alfond left, purchased an old woolen mill in Dexter, Maine and founded Dexter Shoe Company. There, he produced shoes for the private label catalog market, supplying stores such as Sears, JC Penney, Spiegel, and Montgomery Ward & Co.. Although Dexter was successful from the beginning, Alfond tired of being controlled by a few large customers and decided to go into the "branded" business. He developed a line of shoes under the Dexter name, hired a sales force and began selling to independent shoe stores across the country.

Alfond is often credited with the invention of the factory outlet store. Because factories make mistakes, not all shoes come out as first grade. The mistakes are called FDs (factory damaged) [love this stuff -ed.]. The practice in the industry was to sell these FDs to jobbers for about a dollar a pair, who would then resell them for five times their cost. Alfond thought that was a pretty good mark-up so in the 1960s he opened an outlet store at Dexter's Skowhegan factory and started selling his own FDs. Soon, the factories weren't making enough mistakes to supply the store so Harold decided to put in stale inventory (first grade shoes that weren't selling in the wholesale market). This worked so well that Dexter's log cabin style outlet stores started popping up on all the heavily traveled roads throughout New England.