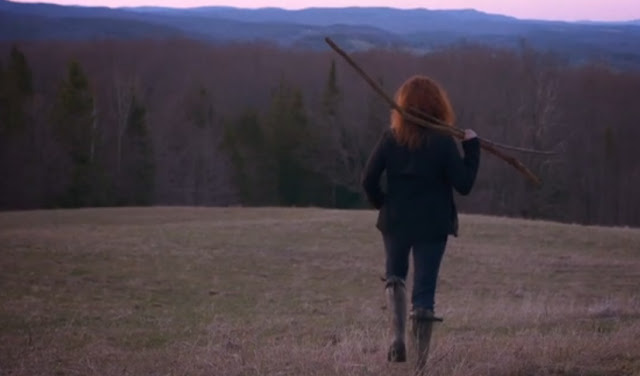 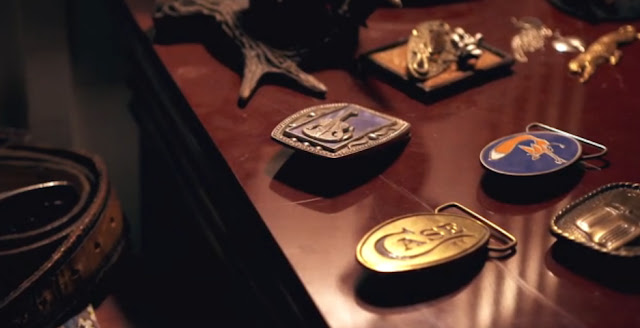 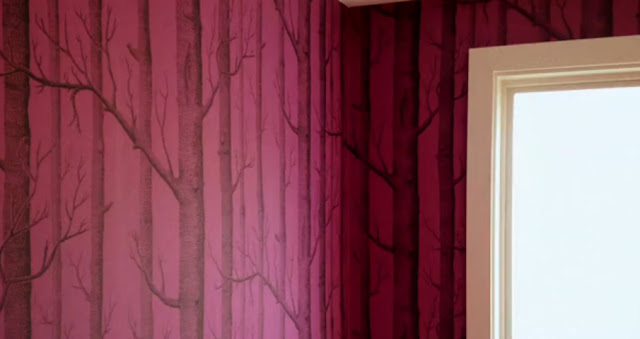 
"Concept and craft of a "fiction" trailer released as enticement for long-awaited new album by Neko Case. Fireworks are the real deal, shot from scratch at Neko's back field in Vermont. A blast. Director & Producer: Xan Aranda.com" - via vimeo