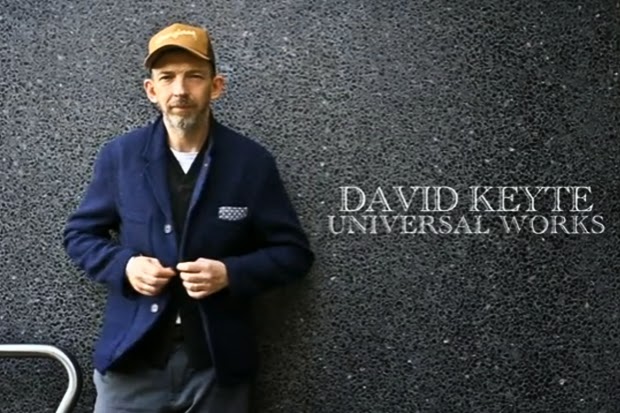 "The inspiration for the [first, 2008] collection was not about high fashion or excessive design but the working clothes and simple, stylish, weekend garments I watched my father and uncles dress in when I was a  kid.  They were not rich but liked to wear good clothes, a nice bit of tweed and polished shoes, on a weekend, but it was the every day garments of their working lives that influenced that first collection.  In reality what they were wearing was probably dated by the time I saw them, as they were still dressed in fifties and early sixties clothes in the seventies!

I  began with a simple everyday “Work Jacket”.  Back then everybody’s idea of a work jacket was either the French over dyed indigo blue version or the US  Chore Jacket or Engineers Jacket.  The one I designed was in that same mould but  I remembered the curved sleeves of my dad’s from years of wear so I added darted sleeves to achieve this more ergonomic shape. Essentially it was the same simple work jacket I’d had in my head all those years except with a few more considered touches.

Once the jacket was taking shape, the pattern made, samples in work, I needed to give it a name. The WORK jacket would have been the obvious choice, but I wanted it to be a nod towards my old man, and not only did he work really hard he also had a skilled job; he was a Baker.  So that was it, the BAKERS JACKET was born.  It is a hard working simple jacket, much like my Dad was a hard working simple guy, what you saw was what you got." David Keyte, Universal Works.

There have been several iterations of the Baker Jacket. #allverynoice 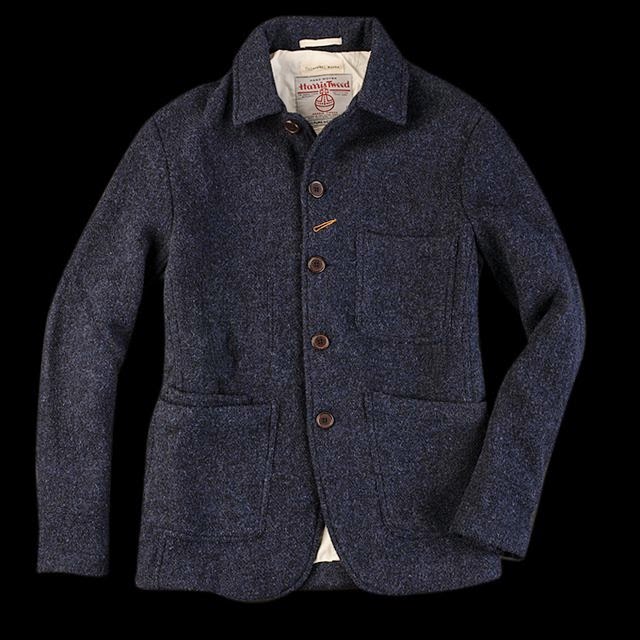 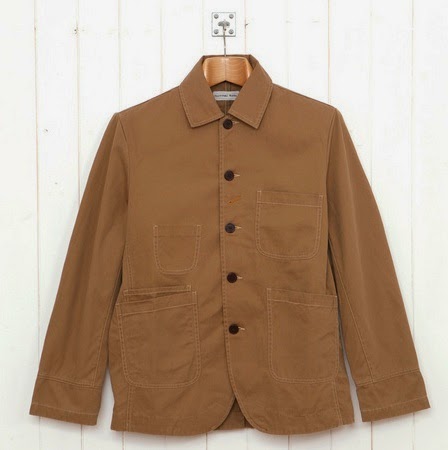 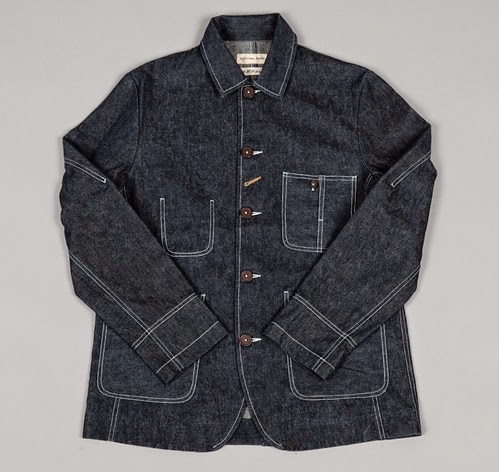