best 10 bucks i ever spent 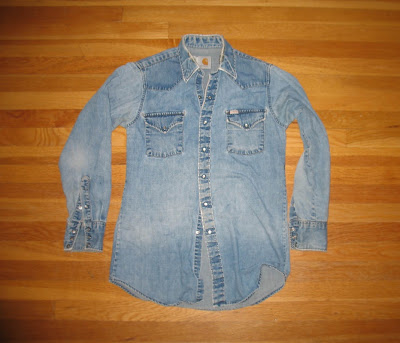 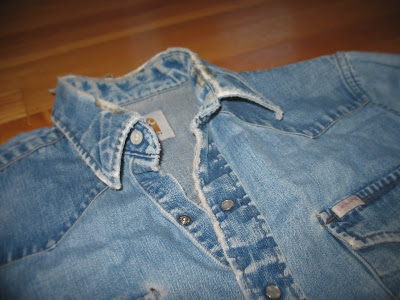 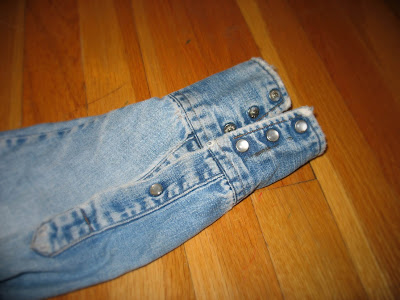 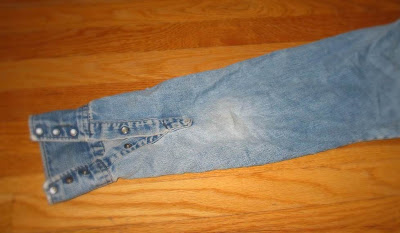 I have a philisophical problem buying new clothes that are made to look old, like 90% of jeans out there or a certain denim shirt released by Levis recently. Thrifting something that is worn, sure, great, but it is almost arrogant in my view that extra time and money was put into something to rip/shred notably reduce-the-life, of clothing (or anything really). Do we have so much stuff/money that it should be half worn out before we even get it? This argument is nothing new. On the front end though there is def' some skill involved in all that (there was a great older post by ALC at a denim distressing factory, in NC maybe?? Damn me if I can find it now though). Even forgetting the whole arrogant part, it is just the straight up waste of cash (could have used the $5 word profligate there, hah just did) that offends. Many Scots, Vermonters (and Mainers too no doubt) keep 2 boxes in their attic; one labelled "pieces of string", the other labelled "pieces of string too small to use"... old jokes home... At our high school in Scotland we had mandatory Combined Cadet Force (army-lite) training one day a week. While marching you inevitably start to watch the guy's boots in front to stay in step... the drill sergeant would yell; "get those eyes up boys, there is no money down there... I already LOoKEd." Classic.

Anyway, remember when ebay was good... like a huge yard sale? Got this great denim shirt from a lady in Texas about 10 years ago; her husband had landed a job in DC and they were cleaning out the house in Crawford... true story. Collar is now about to explode... had to use a little tear mender (they should call it bachelor stitching). Elbows about to go through too, can't wait. Can you say ponyhide elbow patches... This era of Carhartt stuff for me was right-on. The waists were straighter, Detroit jackets were lined w/ blanket all the way down the arms and shirts were in better colors. The rectangular fabric label on pocket (rather than leather-y) is the give away. Somewhere around this time (1989) the tag would get sewn in the pocket seam, on 1 edge only, those are the best, the Centennial stuff I bang on about. Got one in red twill too, another $10. Reuse, reduce, etc. 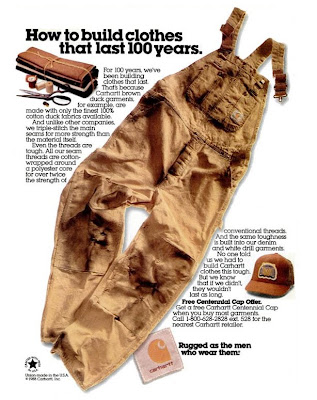