Seattle jazz singer (and my sis-in-law) Carrie Wicks having a release party to celebrate her second cd Barely There at The Royal Room in Columbia City (Seattle) this coming Friday night. No cover. Love the shot below - was used for the back of her album - taken through the window her old junky [hey! -ed] pickup that stayed on Bainbridge Island for the most part. 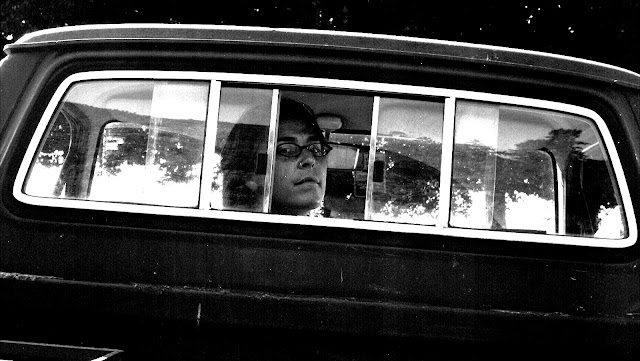 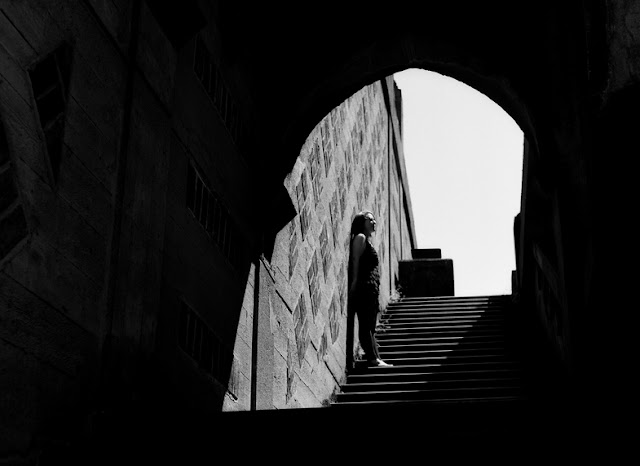