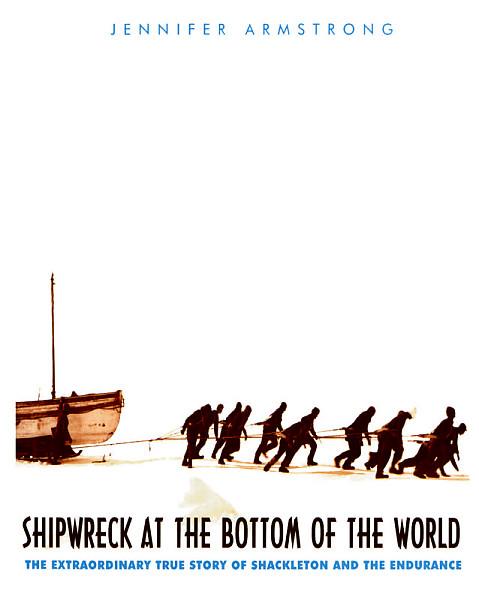 In August 1914, Ernest Shackleton and 27 men sailed from England in an attempt to become the first team of explorers to cross Antarctica from one side to the other. Five months later and still 100 miles from land, their ship, Endurance, became trapped in ice. The expedition survived another five months camping on ice floes, followed by a perilous journey through stormy seas to remote and unvisited Elephant Island. In a dramatic climax to this amazing survival story, Shackleton and five others navigated 800 miles of treacherous open ocean in a 20-foot boat to fetch a rescue ship.


Putting it in one paragraph as above makes this experience sounds almost... tolerable?  Every new resource just reinforces the grit of these humans - not only the 5 months (MONTHS!) trapped onboard Endurance looking at your 26 crewmates, eating seal (later dog) but then ten months of sopping wet hiking, hauling, sleeping (only half had sleeping bags) - not to mention real actual physical dangers (falling through the ice of being attacked by various wildlife)... rowing on the open AntArctic Sea, with 100ft rollers...  Just mindblowing.

This book Shipwreck at the Bottom of the World is targeted at younger readers and gets right into the small gritty details. With more imagery and charts than ENDURANCE (great too) it is an instant stand-taller-spine-straightener-coffee-thankfuller read.