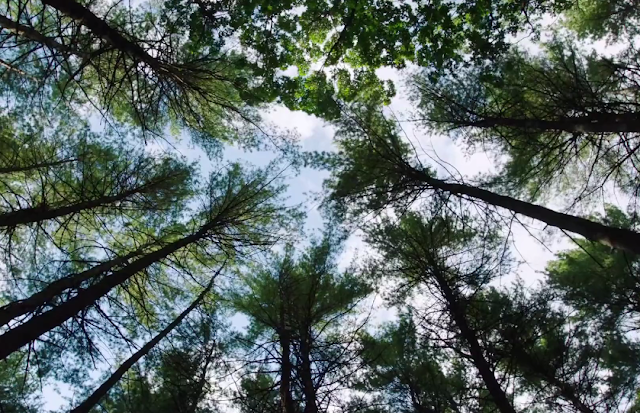 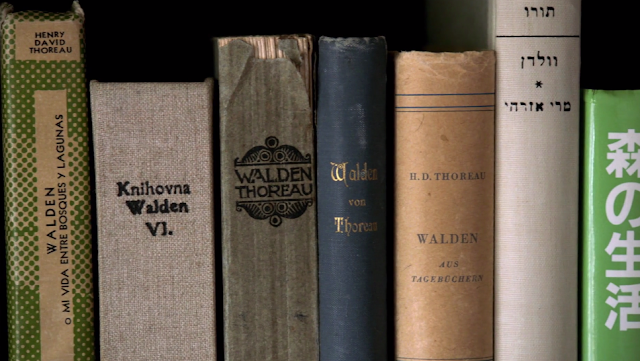 
Not only a celebration of Henry David Thoreau, but a primer for those that did not quite know much more about him than one word - Walden. These places are 10 minutes away as I write this - desktop vacation for readers hopefully.  Notes by Jeff Cramer (archivist at Walden Woods Project), Doris Kearns Goodwin (historian) and E.O. Wilson (see below).   You may not be aware but Don Henley (of Eagles fame) had a huge role in protecting Walden Pond from development the late 1980s and his inclusion is worth the price of admission here, in this 20 minute short above created in cooperation with Ken Burns.


********
Late to the party me... E. O. Wilson one of the interviewees in WALDEN above, naturalist, myrmecologist (studier of ants), the father of biodiversity - and natty professor.  Much more here. 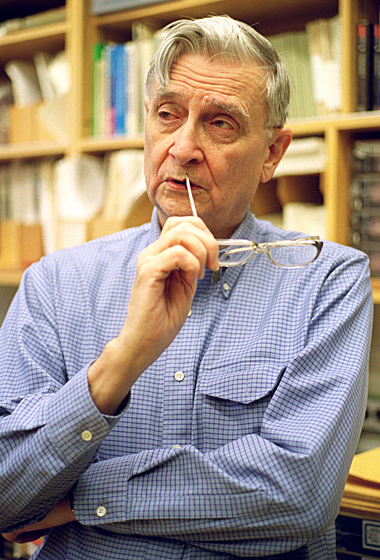 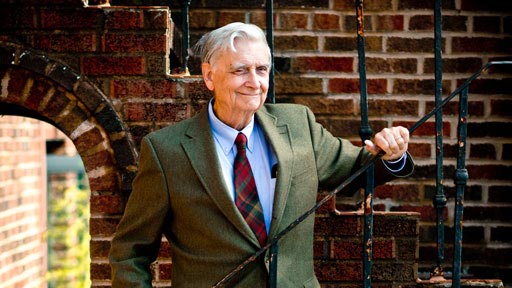 In 1965, Wilson, then a young entomologist, was one of the first scientists to grab hold of Hamilton’s equation [rB>C, where r is a relatedness factor, B is the fitness Benefit to the altruistic organism, and C is the Cost of genetic fitness to the organism for carrying out the act of altruism]  and used it to explain altruism he observed in ant colonies. Wilson quickly became an evangelist for the idea, championing the theory that altruism had emerged through natural selection as a means to pass on genes to the next generation, not as a selfless act of moral transcendence.- via World Science

A rethink by Wilson followed much later - read the article to find out what happened next...