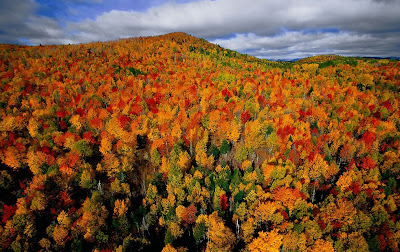 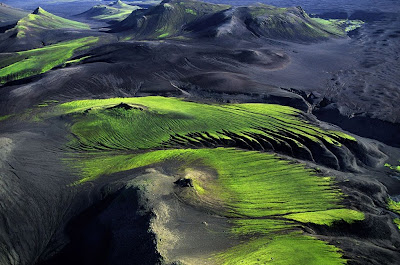 Another great set via The Big Picture.
"Photographer Yann Arthus-Bertrand will bring his work to the United States for the first time in 2009. Aiming to inspire people to think globally about sustainable living, Arthus-Bertrand has been photographing unique views of our planet, seen from the sky, since 1994 - and has produced an exhibit of over 150 4-ft. by 6-ft. prints which will be on display in New York City at the World Financial Center Plaza and along the Battery Park City Esplanade from May 1, 2009 to June 28, 2009."