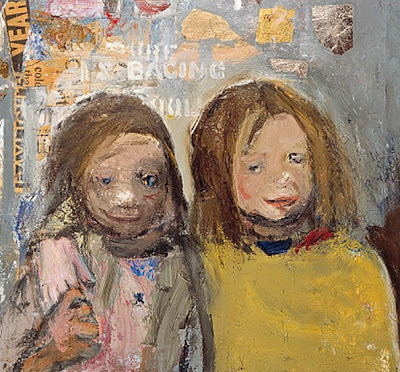 Considered by some as the most influential Scottish painter of the late 20thC, she depicted both the rural and urban sides of Scotland. Dramatic seascapes were painted out of doors in Catterline, a small east coast fishing village south of Aberdeen, and in contrast to this expression of nature she spent time in Glasgow depicting the children and tenements around her studio. The Eardley family runs a site here, from where i cribbed that text. More extensive history from ExploreArt.

This sort of stuff is right up my alley, and i was surpised and sort of shocked that i had not heard of her before. A BBC news article yesterday turned me on to her.
Catterline in winter 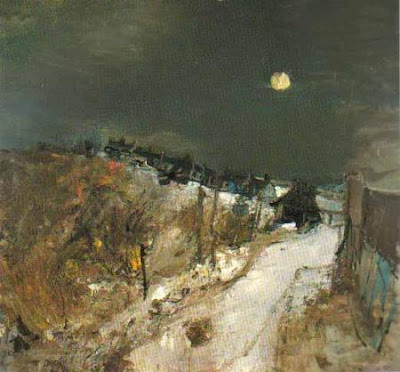 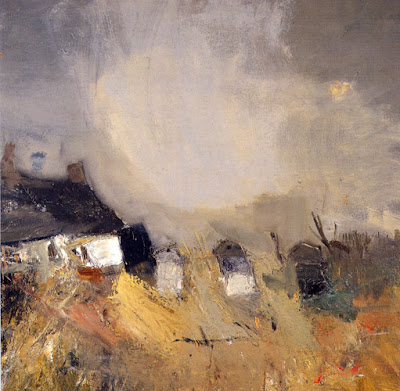