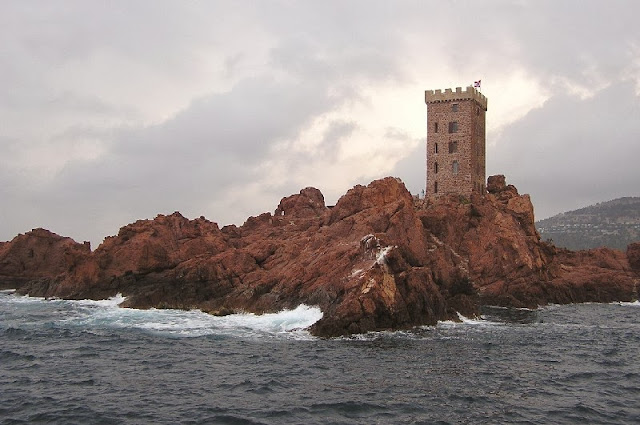 Tintin's creator, cartoonist Hergé (real name Georges Prosper Remi - the pen name stands for RG his initials reversed...) released L'Ile Noire (The Black Island) as the seventh in the Adventures of Tintin series. As a visitor to the Cote D'Azur on the south of France he would have been familiar with the sight of Ile D'Or (Golden Island) off St. Raphael. Many believe that was the inspiration for the look of L'Ile Noire. 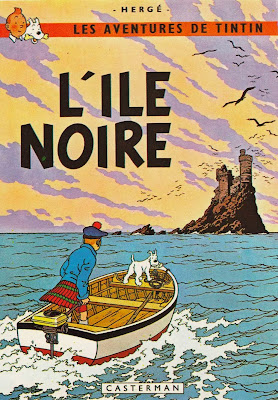 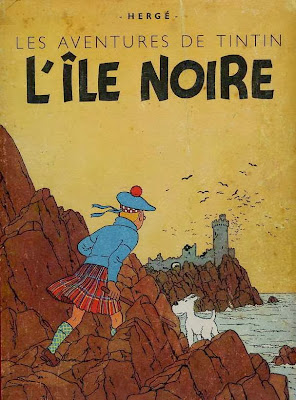 
The Black Island story is infact set in Scotland, and if a Scottish location needed in future one might imagine the castle of Lindisfarne (Holy Island) being considered.  Great book nevertheless. 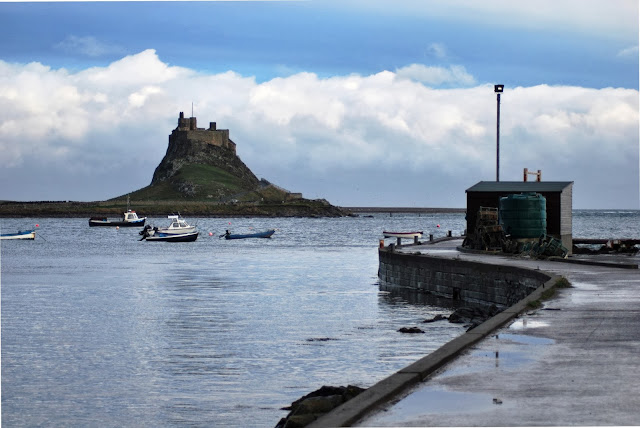