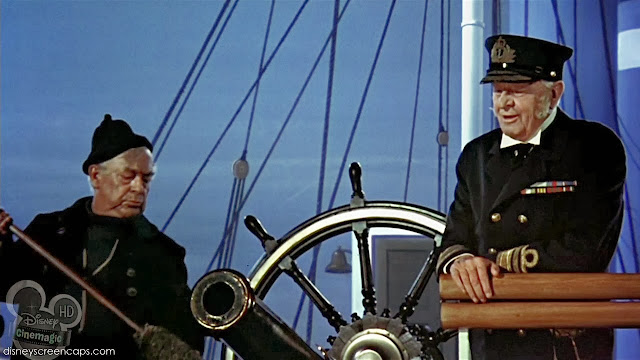 I want a ship on my roof like Admiral Boom here. Nautical style for miles... set a cannon up. Be the hit of the town. Fireworks, bells, ropes, excessive copper, funnels, all that. Look lively now Mr Binnacle! 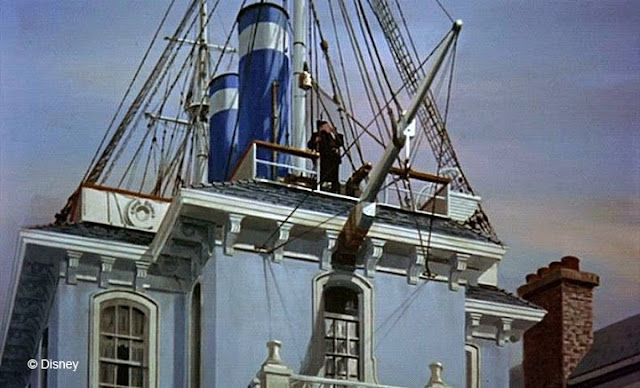 Damn me... The Admiral Boom character (and his home) from the Mary Poppins books/movie actually based on a real person... who lived in Hampstead, London as below.

"Admiral’s House owes its eccentric appearance to Lt Fountain North, who lived here from 1791 until his death in 1811. He constructed the ship’s quarter-deck on the roof that is the house’s most striking feature. Its original owner Admiral Barton is reputed to have fired cannons from the roof to celebrate royal birthdays, a tradition that later led author PL Travers to base Admiral Boom’s house in Mary Poppins on this house." - via ChefPaul 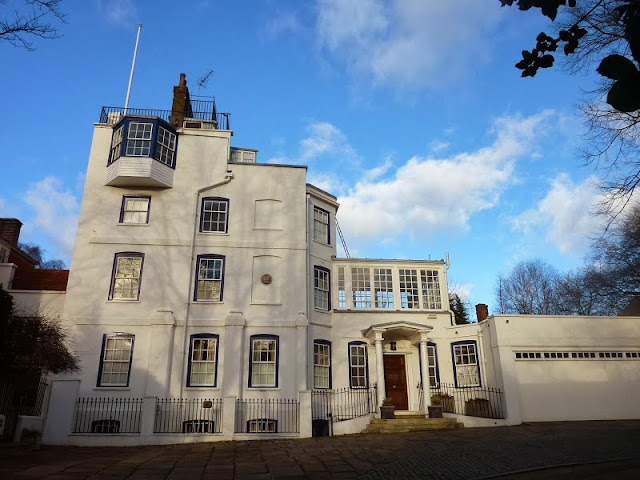