Levi's have launched a new campaign titled Ready To Work; quote via Levis below.

The muse for Levi’s® new campaign is Braddock [Pennsylvania; the film location for The Road infact -ed.], a town embodying the demise of the blue collar base that is taking radical steps to reverse its decay. Braddock now faces a new frontier of repurpose and new work in what was once a flourishing industrial mecca. Since 2001, John Fetterman, the mayor of Braddock, has taken his fight for social justice in Braddock to the masses by enlisting the help of modern pioneers – artists, craftsmen, musicians and business owners – to rebuild and revive the town. As it rebuilds, Braddock has become a model for how any city, in any part of the country, can prevail as a symbol of hope and change.

To contribute to the real change in Braddock, the Levi’s® brand is committed to funding the refurbishment of Braddock’s community center, a focal point of the town and their youth-based programming. Additionally, Levi’s® is supporting Braddock’s urban farm which supplies produce to local area residents at reduced costs.

Some powerful stuff in the 2 video updates below and good on them for putting money into these efforts. I am really not a fan of the other side of this campaign though, the slightly poverty-porn To Work video. Watch that here.

New-ish releases from Levi's include some trucker jackets, (none that they could not resist tampering with; the official line can't be "but you can buy it at JCrew" can it?? Major hats off to JCrew btw for resurrecting this stone cold 2 pocket classic), shirts and a ton of selvage-y jeans (very tasty looking and sub-$100, but not seizing the moment to have these made domestically, please correct me if wrong...) Close to a home run. 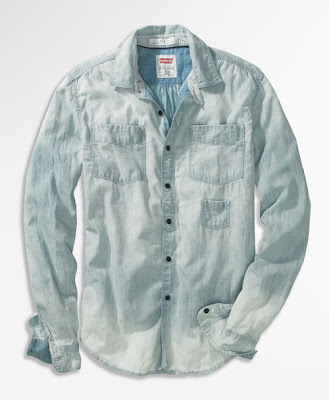 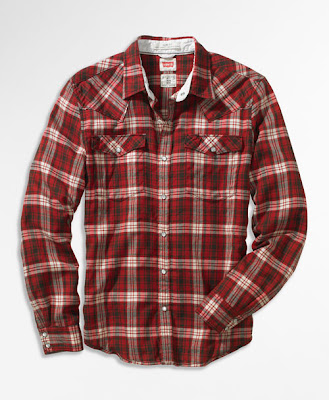 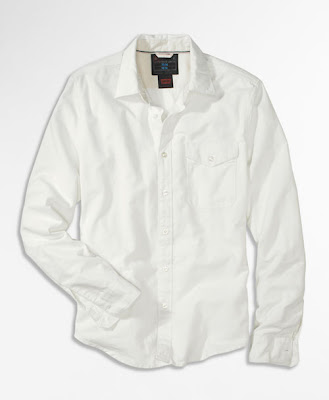 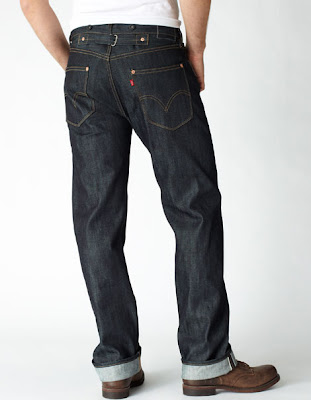 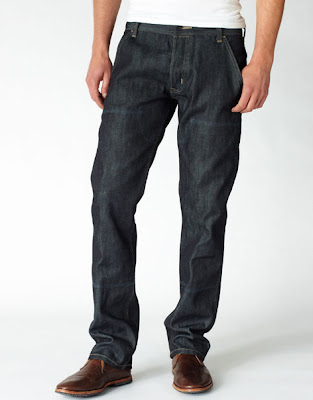 Might not be fair to them but I have Levi's on a bit of a pedestal as symbolic of America. The image of a pair of jeans... you don't need to tell customs officials in Russia what that means, or Bruce Springsteen (though for some reason Brits love to stock up on Calvin Klein when they come here -maybe it is because of the underwear) anyway, I can't get to the Tailor Shop or LVC pop-up stores... so have to take their public messages at face value. Just don't appreciate the admonishing of slogans like "get to work"... I like seeing THEM get to work, fine. To reiterate, philanthropic giving by Levi's is applauded here. It just feels like this money making enterprise, archived to the hilt, has a chance to ab-so-lutely crush a belt high fastball but keeps popping out on the warning track... kills me.