The starting gate at the Legendary (we know, because that is part of the title) Banked Slalom at Mt. Baker, WA tells you to "Stay Low. Be Powerful" or "Say Your Prayers" depending on your riding level... 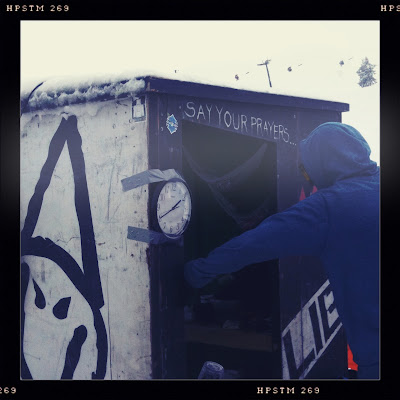 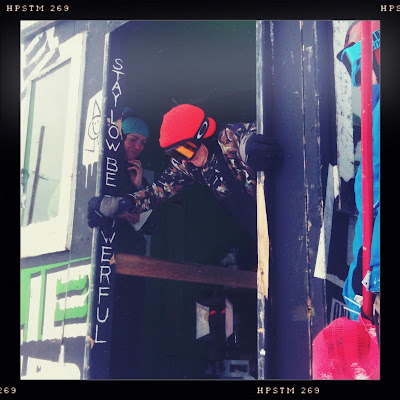 The turny course gives young guns and locals a chance to race pros of the highest order, all against the clock. 17y/o Harry Kearney won the pro division on Sunday, besting combined 10-time winners Temple Cummins and Terje Haakonsen. Maelle Ricker won her 5th straight in the pro ladies; with one arm basically behind her back... 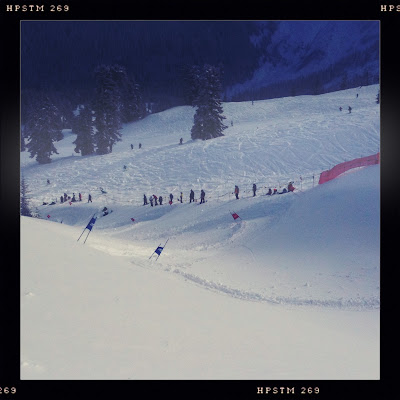 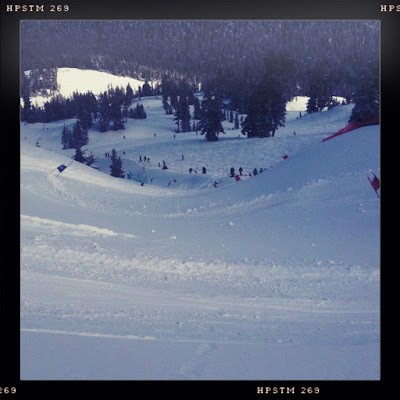 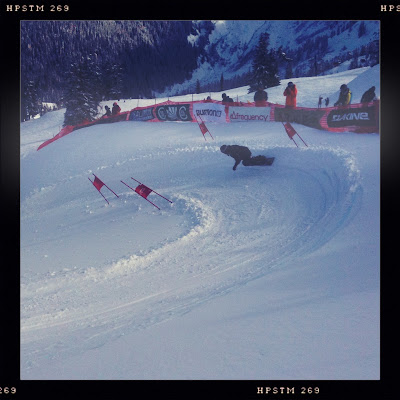 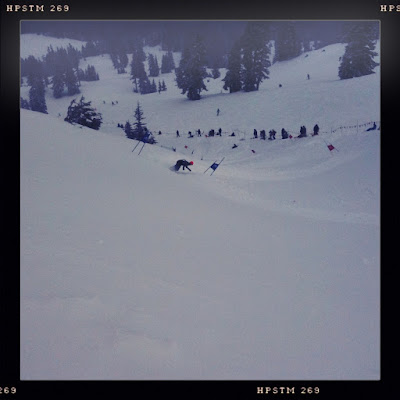 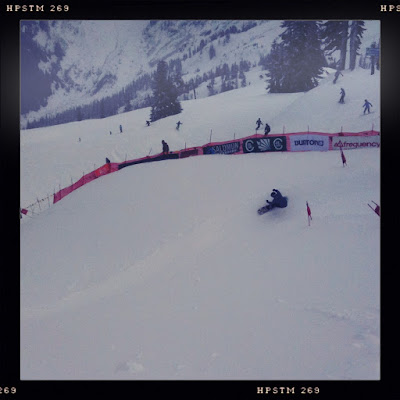 Never been myself, living vicariously on these photos from the Poler crew. Event has been called the Baked Salmon after the salmon bbq that often followed the race. 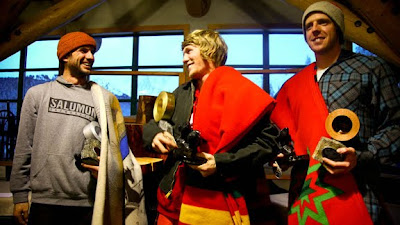 Tricia Byrnes was there and has a great update with pics.