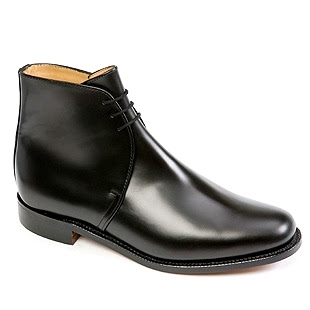 "George boots", these black ankle boots (almost threw up a bit writing ankle boots) are standard issue for British military mess dress. As with many other pieces of miltary kit, they are well made, no nonsense and not too expensive. Sanders & Sanders in England produce them, and offer them to civvies for about $200. Other retailers offer the same Sanders boots for less, e.g. MessDress. 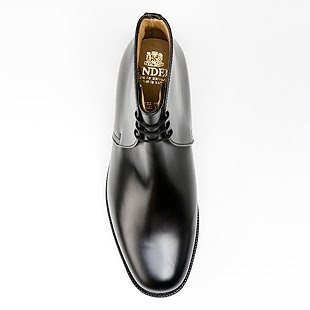 Being a British schoolboy with friends and family in various regiments I had a few pairs handed down to me; worked great with jeans for a teeenager. You can get them secondhand for almost nothing if you keep your eyes peeled. The jodhpur strap version mixes it up a bit if you need something less plain, but the George is just a simple, solid, inexpensive boot (with a good backstory). #recommend 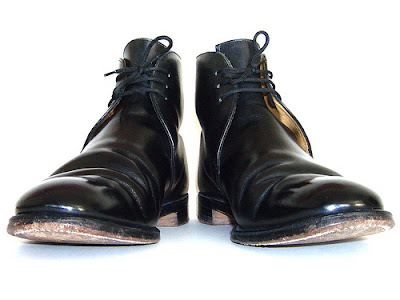