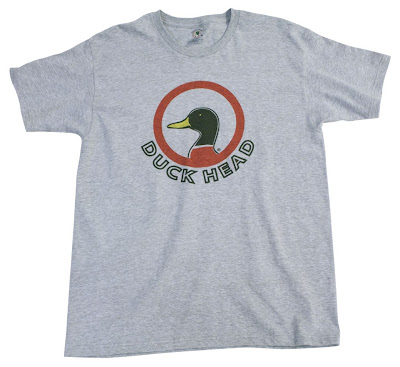 Been on the lookout for Duck Head to relaunch over the past few years, and looks like it has actually happened. The Trad posted something today, check it here.

Duck Head has a southern heritage, but the Vermont Country Store in Weston, VT used to stock them in the 80's. I have a perfect-storm photo somewhere of me in a Duck Head tshirt sitting on the bumper of a Subaru, in Maine. Circa 1985. Think Pops liked them cause they were cheap *cough* mid-priced and also the name was similar to his favourite insult... #FH. 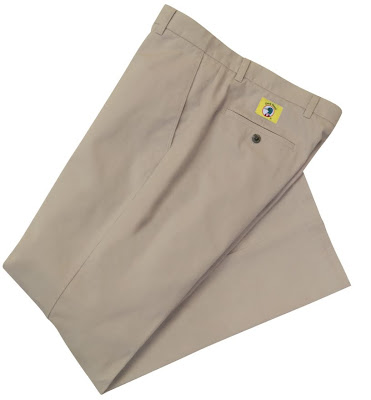 Their site has a "history of" video and you can geek out on the beginnings of duck cloth, their role in providing army uniforms in WWII, their sponsorship of Hank Williams and so on.

Since you asked, no these pants are not made domestically. A contact there expressed some reservation that $80 khakis might not sell, but the window may be open to developing a Made In The USA category. Sub-$50 khakis are still my unicorn, but since these guys almost invented the market segment I bet they could sell $80 w/o too much trouble...

I hope they revert to keeping things plain and simple and good rather than a offering a million items, but in the meantime, use DWH186520 for a 20% discount right now.