My brother has been bombarding me with images of tweedy overcoats, looking for ideas. He prefers something that is so thick it won't even fold over your arm. "Indestructible" was his word I think. Then he threw this in;

Wolsey can lay claim to being one of the oldest textile firms in the world (est. 1775) with very British knitwear and non-exciting undergarments as their mainstays. They are currently owned by Matalan.

Wolsey was one of the outfitters that clothed R.F. Scott and co. and they (Wolsey...) have dug through the archives and recreated some of that kit. Some items are trumpeted as being Made In England or similar, so I will assume the rest made in Thailand by robots -all prices are v v reasonable. 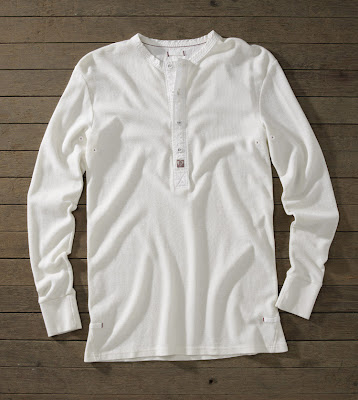 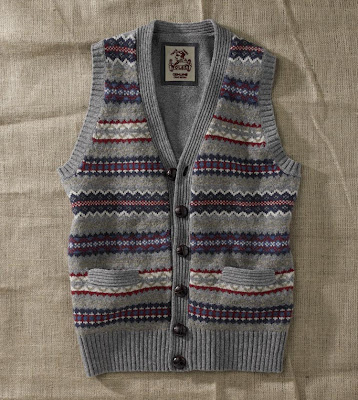 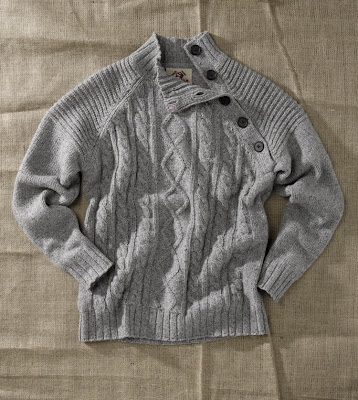 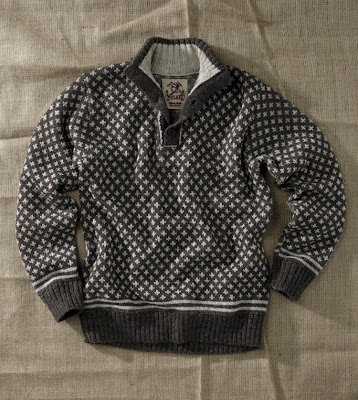 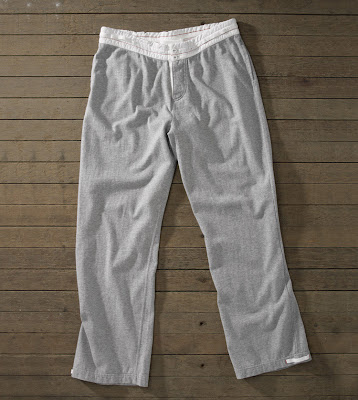 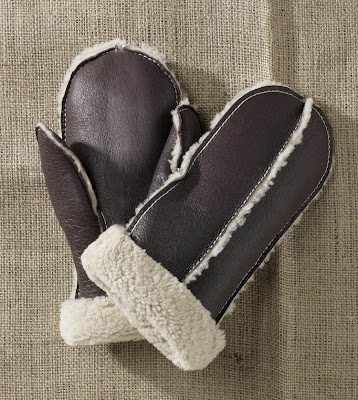 Their main line of crested scarves, collared shirts and rugby jerseys is pretty firmly in Sloane Ranger territory. The UK knitwear is all good as you would expect. Wolsey hold a Royal Warrant for their hosiery. 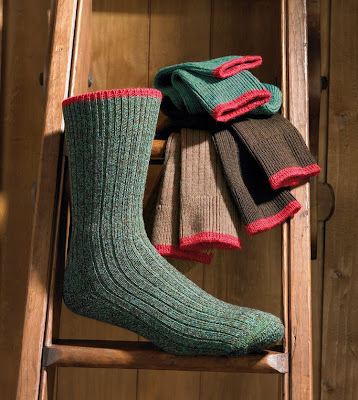 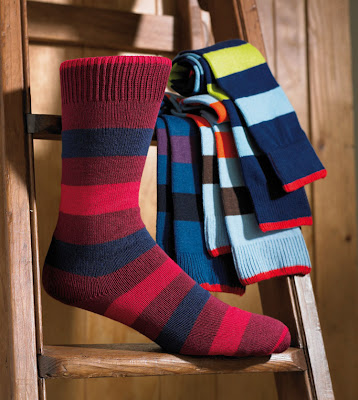