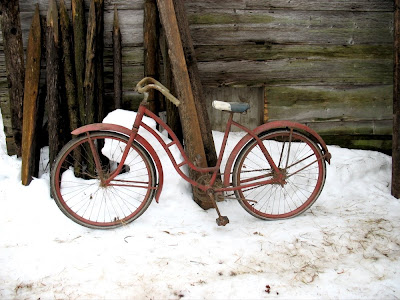 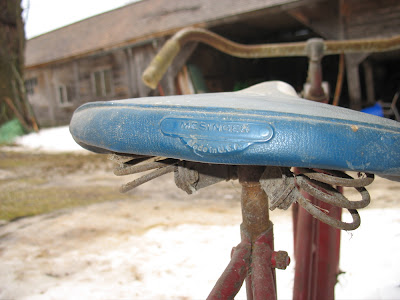 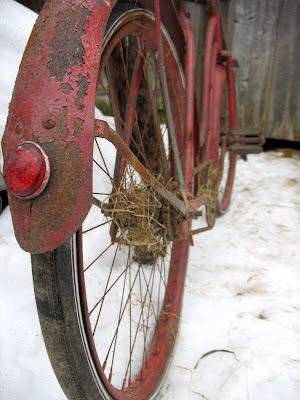 A little history via Dave's Vintage Bicycles; "Hawthorne brand bicycles were sold through the Montgomery Ward stores. Most of the bicycles offered by Montgomery Ward were fairly generic, however there were some exceptions. The 1939 Hawthorne Zep was an exclusive design, and so was the 1940-41 Hawthorne All-American, designed by famous industrial designer Walter Dorwin Teague. Most Hawthorne bicycles were manufactured by either the Cleveland Welding Company whos own brand was Roadmaster, or H.P. Snyder, makers of Rollfast bicycles."