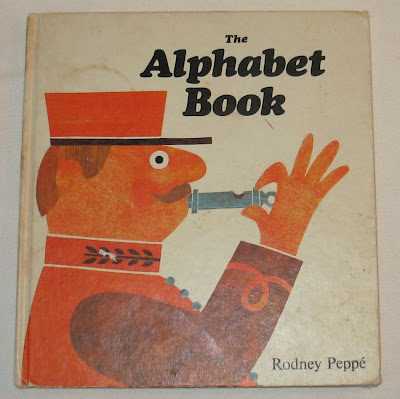 Rodney Peppé is author-illustrator of over eighty children's books but is now more into toymaking. He specializes in mechanical/moving toys and has exhibited the automata in one-man shows, including the V&A Museum of Childhood and the National Theatre.

Tough to find good info on this chap (think he may be British, this book v hard to find in the States), but I like the mixed/collage in this early work of his The Alphabet Book (1968). Not wild on his later stuff (Angelmouse/Huxley Pig) but the boys are liking this ABC book. Used to be mine. Rescued this from a box in the barn; take that kindle... (Found a similar one of his we don't have; Circus Numbers.) 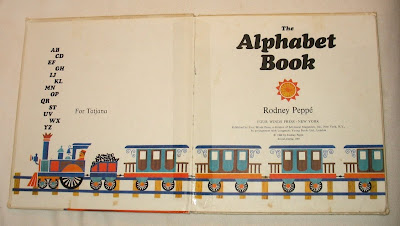 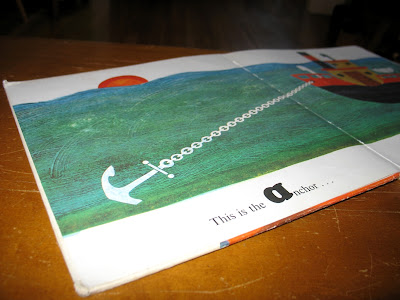 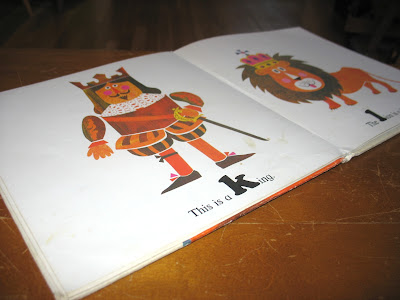 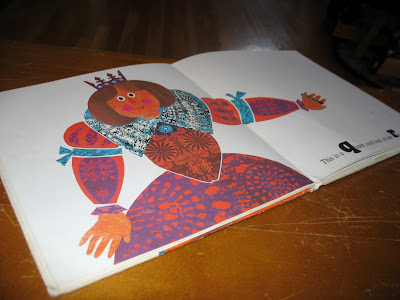 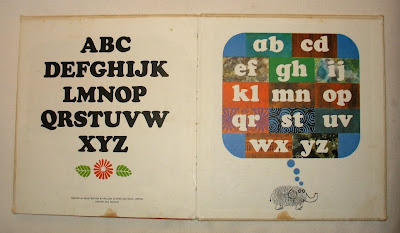