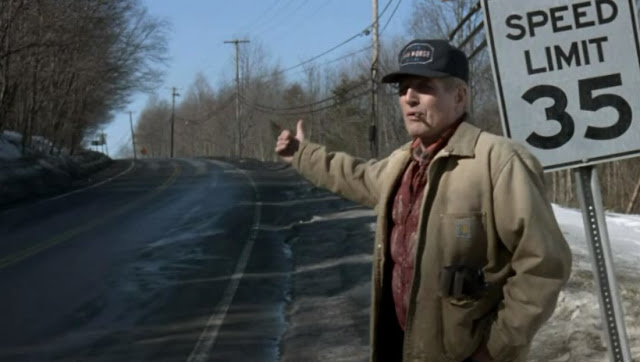 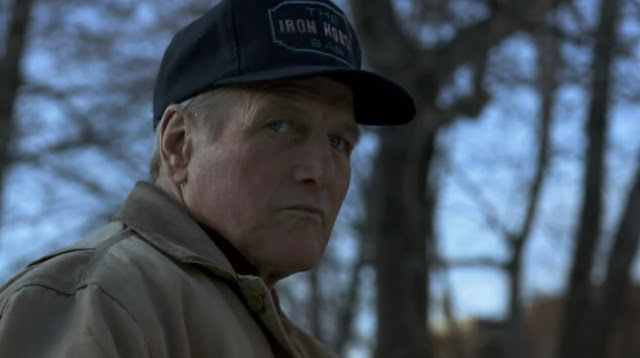 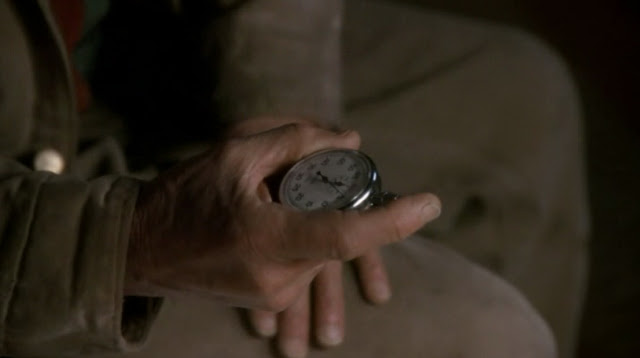 The scene with the watch is pretty touching, for any parent types out there... I want that hat. The Iron Horse Bar in Hudson NY was formerly the State Grill, but kept the sign after the movie crew left town. And nothing to do with motorcycles, is named for the nearby train yard I believe. Anyone?? In Richard Russo's book Nobody's Fool it was called the White Horse Tavern, don't have the story on why it changed (maybe too many actual White Horse Taverns in reality?) Will I be as crotchety as Sully at that age... half way there. [age or crotchety? -ed.] 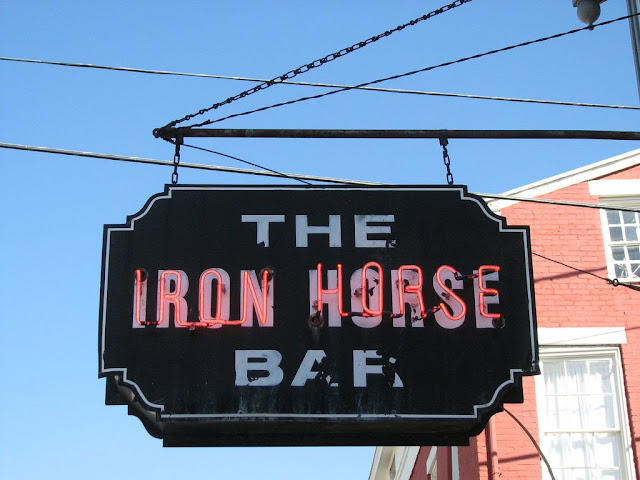