British publisher Ladybird produced sets of iconic titles for children on a variety of subjects. Well Loved Tales, How It Works, People at Work, History, more... The great thing was that although there were reading primers (Peter and Jane etc...) and nursery rhymes, all were painted in a semi-realistic style and never talked down to the reader. You have books about how the the the police force functions, how to build a radio... hell the MOD infamously commisioned a set to teach about computers. As a kid you just assumed their versions of traditonal British stories (like Dick Whittington) were the definitive telling...

"The first books appeared between 1915-38, and were printed on cheap, puffed up paper with titles such as Tails of Ships and Trains, Farmyard Panorama and Nursery Rhyme and ABC Book - although ‘A’ in those days stood for armoured train!

The books were an instant hit with children, and at half a crown, or 2’6, were equally popular with parents who knew a good bargain when they saw it.

Thanks to a standardised 56-page format made from just one sheet of paper, Ladybird books were not expensive to produce – and for this reason, they kept the same price (and their popularity) for the next 29 years.

After the second-world-war, Ladybird expanded into educational non-fiction with the launch of the now globally recognised Key Words Reading Scheme. This was followed in the sixties by the Learnabout Series, which put Ladybird at the forefront of educational publishing with books consulted as much by adults as by children." -via Culture 24

These vintage titles are being re-issued by Ladybird, or keep eyes peeled on ebay.co.uk. 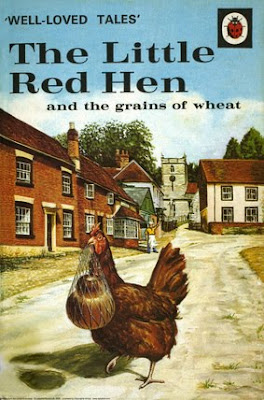 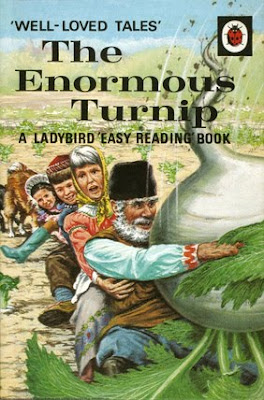 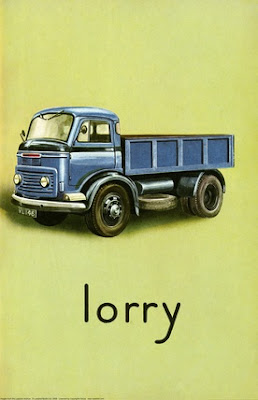 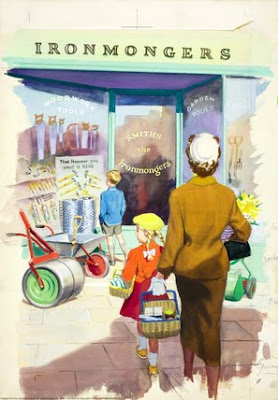 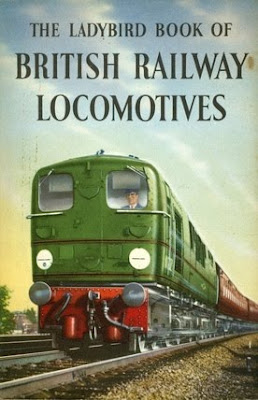 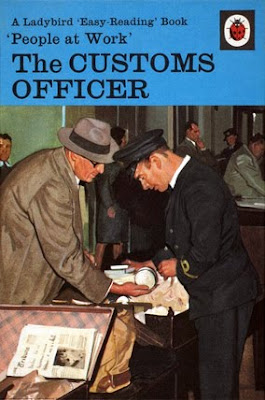 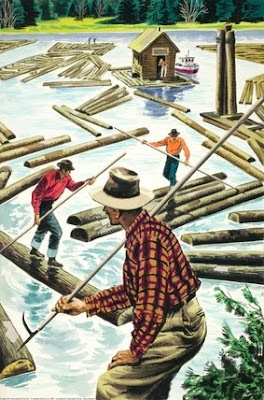 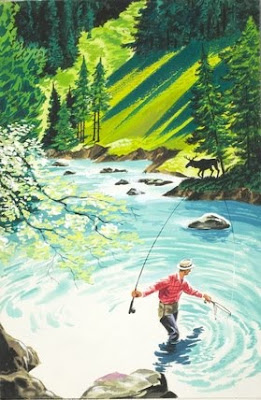 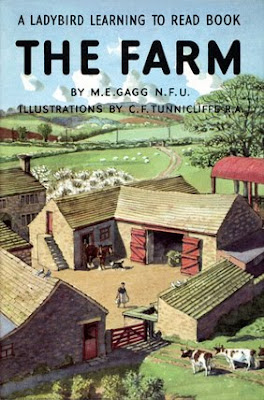 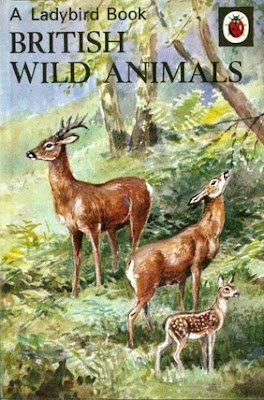 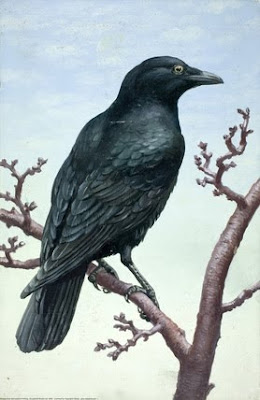 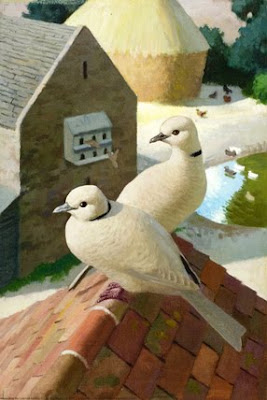