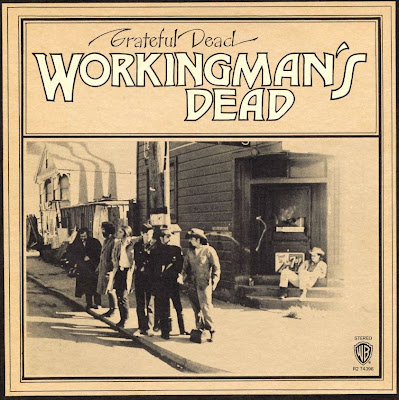 Growing up in Vermont in the 70's/80's you were exposed to a lot of tie dye and taped Dead shows; which can backfire... but the more stripped down Workingman's Dead was a keeper from the first listen. The fourth studio album by the Grateful Dead was released in 1970 and featured no space jams, noodling nor drum solos. It was songs of pit men and train drivers and almost rootsy tunes. Oh, and great freekin Mouse and Kelley cover. Rhino Records reissued WMD in 2003 w a bunch of bonus tracks.

High Time (not my fave)

Laurence Upton describes it well: "Any ill-informed Dead Head who bought this upon its release in June 1970, expecting more of the acid-drenched blues and psychedelia of such recent predecessors as Anthem Of The Sun and Aoxomoxoa, must have had a considerable shock when they dropped the needle into the groove, and track one, Uncle John's Band, began to play.

The Dead had gone back to their roots, the music they grew up with, and their lyricist, Robert Hunter, had risen to the challenge with songs about miners and engineers that belonged within a rich musical tradition, largely forgotten, that was being re-invented by artists like the Band and Ry Cooder.

When they entered the studios behind the Fillmore for two weeks in February 1970 they had been coached in harmony by Crosby, Stills and Nash, knew all the songs they were to record and even the order they were to appear on the album, and were completely focused on their mission." 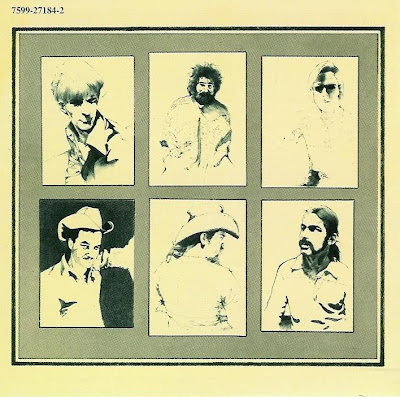